Last month we heard about a new service called Moneto, that would bring NFC payments to non NFC enabled smartphones, the service uses an NFC enabled microSD card and Moneto is being released for Android, and also Apple’s iOS device with an NFC enabled case.

Moneto has just launched the Android version, and the NFC enabled microSD card will set you back $30, with that you get a 1GB microSD card, an NFC signal boosting sticker, a prepaid debit card and $10 credit. 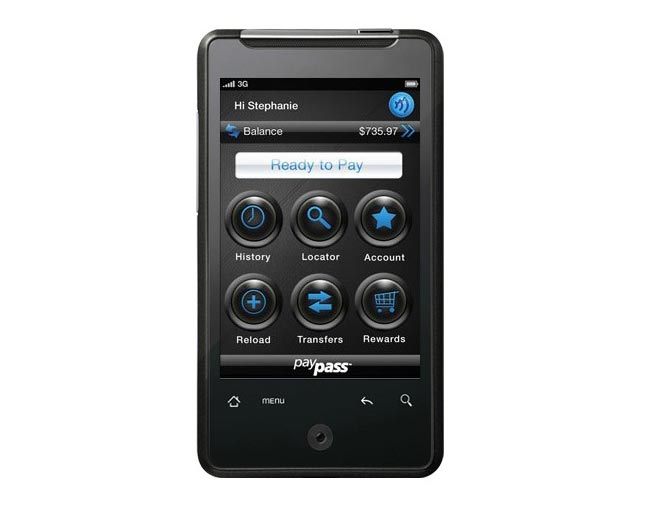 You can find out full details about the Moneto NFC enabled microSD card over at their website, there is also an iPhone version which comes with a case that costs $79.95.