Mojang the makes of Minecraft, have been busy creating their new game Mojang Scrolls which has this week now launched into its beta development stage and is available to try for $20, £13 or 15 euros.

Even though the game is still under development gamers can experience the gameplay and the card trading forum is now ready for business, together with the in-game store. Watch the video after the jump to see it in action. 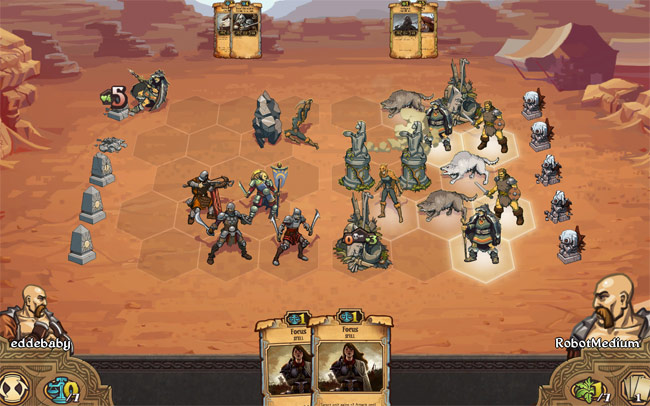 The in-game store can be used to help enhance your deck using gold earned through victories, and “shards” purchased with real currency. Mojang explains a little more.

“Scrolls is the latest game from Mojang – creators of Minecraft. You use the power of creatures, spells, and ancient machines to gain the edge in battle, deploying your forces by using scrolls: some rare, some common, some brutal, some tactical.

Over time you’ll develop a unique army and the skills to manipulate it. Eventually, you’ll face off against other players, proving your might on the battlefield.”

For more information on the new Scrolls game jump over to the Scrolls website for details.