Mojang, purveyors of some of the best voxel-based gaming money can buy have made almost a quarter of a million in revenue last year. Granted, only $91.96 million of that was profit and that’s before the tax man has had his say, but that still has to be a multiple of the sum profits of every other indie game made in the last five years. 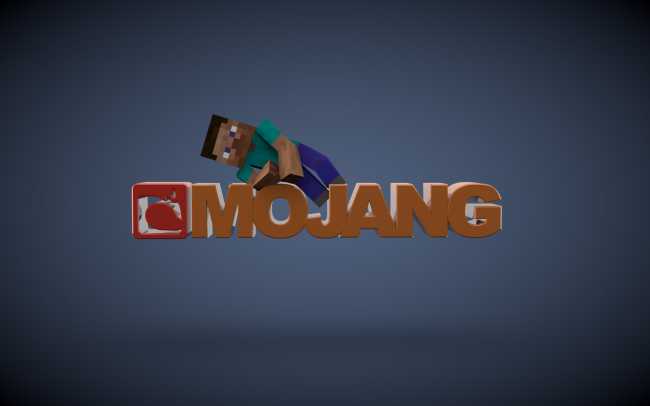 What’s next for Mojang? Tackling the exciting world of payment processing, which may be what’s keeping profits back from hitting those lofty triple digits. “We have so many markets where we are not very strong yet,” Mojang CEO Carl Manneh said, “where many play Minecraft but few have bought it simply because you can’t use our online payment solution there. That’s something we’ll get our hands to during 2013.”