Modu has just unveiled the modu T, a 3.5G touch phone which has been awarded a Guinness World Record for being the lightest touch phone in the world.

The Modu T has a 2.2 inch touch screen and a 2GB memory card that can be extended up to 32GB if required and is equipped with web access, instant messaging, links to social networks, FM radio, GPS and a built in music player. 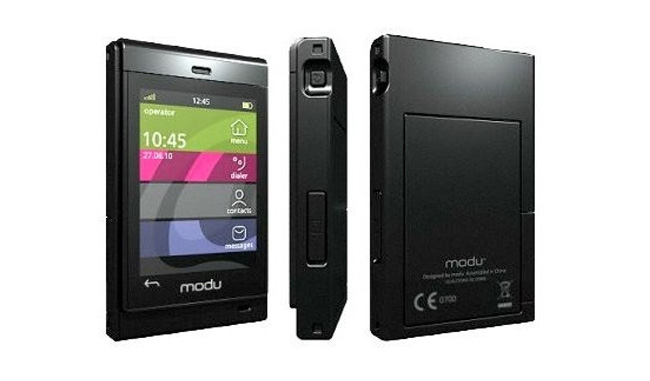 Modu has also stated that it will be looking to launch its modu W – a Wi-Fi based device with a touch screen operating on the Android operating system in the near future.