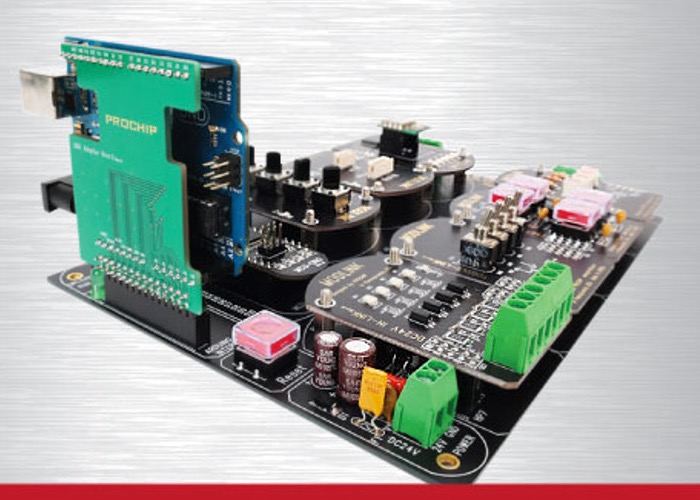 Makers and developers that enjoy using the Arduino platform to build projects may be interested in the new Arduino-based programmable modular circuit board called MODLINK ,that has been created by Jin Lee.

The MODLINK Ardunio programmable board has been specifically designed to provide users with a quick prototyping and development board for electronic controller projects. Watch the video after the jump to learn more about this new Arduino-based hardware.

“MODLINK will save your time and effort of testing your invention or product. The traditional way of testing Arduino based products requires to plug a large number of jumper cables and parts to the breadboard. But, the circuit built out of this is too complicated to analyze and messy to understand resulting in parts failure and extended time for changes and upgrades.

MODLINK is designed to the testing without cabling but just by plugging the modules. You can work on your desk, insert the program in it and just take it to the device and test it live without the hassle of loose cable or compatibility.”

The MODLINK project is currently over on the Kickstarter crowd funding website looking to raise just £3,000 in pledges to make the jump from concept to production. So if you think MODLINK is something you could benefit from, visit the Kickstarter website now to make a pledge and help MODLINK become a reality via the link below. 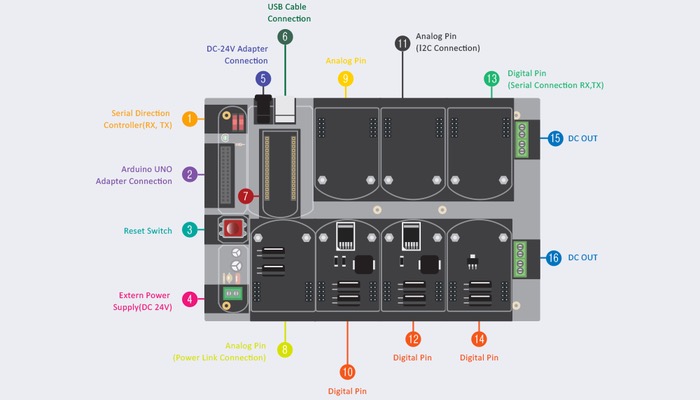