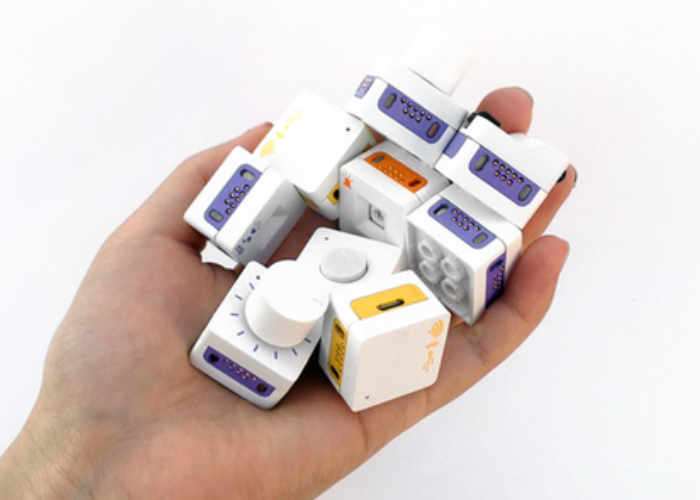 After successfully raising over $90,000 thanks to a successful Kickstarter campaign back in 2016 the development team behind the Internet of Things modular automation kit, expect to start delivering MODI kits to backers by April 2017.

The company has also opened preorders for the MODI Kits starting at $99. Check out the demonstration videos below to learn more about what can be accomplished with this modular IoT hardware kit which comprises of a number of different ready built tubes to help you create a “Robotics of Things”. 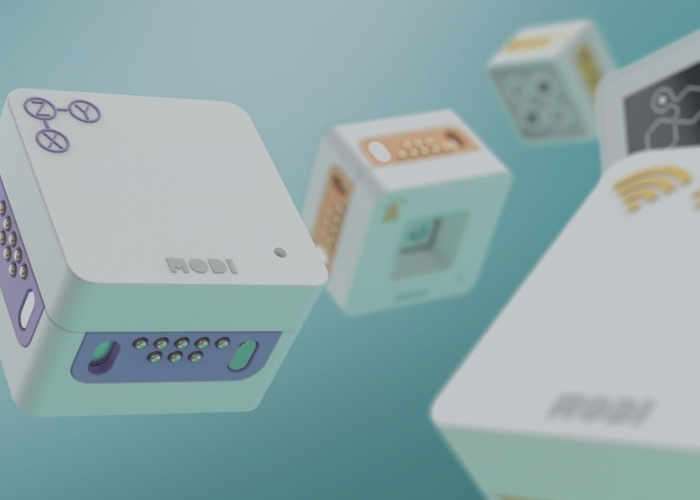 MODI is a modular system for DIY IoT and robotic creations. With MODI, you can easily create your own devices in minutes. Just Connect and Create something without expert knowledge. LUXROBO’s roots are in robots. The founding team and core R&D members studied robotics together in college and have entered and won numerous international robot competitions together. MODI represents LUXROBO’s first chapter in its hardware platform, “Robotics of Things”.

MODI modules are designed not only for a simple IoT device but also a sophisticated robotic invention. Simple but capable, MODI lets you make robots and makes robotic technology accessible for everyone.

For more information on the new MODI jump over to the official MODI kit website for details by following the link below.