32-player Multiplayer has been all but confirmed for the latest entry in Activision’s bestselling parenting software series, Modern Warfare 3. The information comes from a leaked gameplay video. The names of thirteen multiplayer maps can also be gleaned from said video: Carbon, Coast, Dome, Exchange, Hardhat, Interchange, Lambeth, Meteora, Mogadishu, Paris, Plaza, Radar and Seatown. No doubt vitally important to remember if you plan on following Tube conversations between twelve year olds. 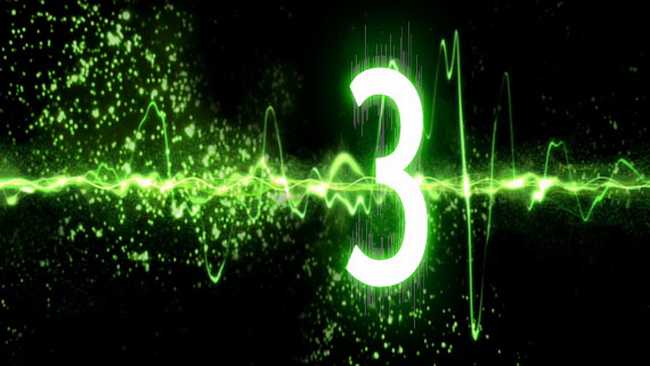 Only some modes will support the larger number of players and  Activision has already scoured the usual places for the video, but we’re fairly certain Activision will be more forthcoming at the upcoming Call of Duty XP event. Not to mention you’ll probably get to find out what Call of Duty and a decade-old Microsoft OS have in common. Our money’s just on unfortunate branding, but you never know.