Earlier in the week we heard that some European mobile carriers were ordering the new nano SIM cards, which are expected to be used in Apple’s iPhone 5.

Now according to a recent report by the BGR, A number of carriers are testing out these new Nano SIM cards and the iPhone 5 will come with this new smaller SIM card design. 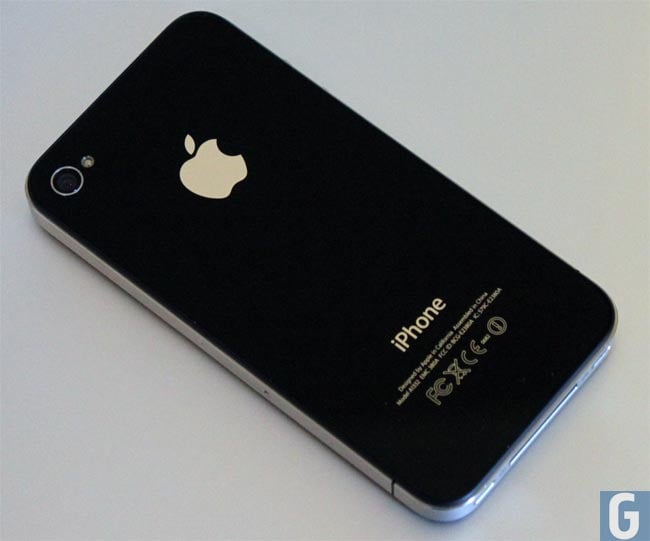 The BGR have been told by multiple carriers that Apple are supplying them with nano SIM adapters so that they can test out these new SIM cards before the launch pf the iPhone 5.

This would tie in previously with what we have heard about the design of the iPhone 5, which is reported to be slimmer, and this new smaller SIM card would allow for a slimmer design.

We are expecting Apple to announced the iPhone 5 some time next month, and it will probably go on sale some time in September or October, as soon as we get some more information we will let you guys know.