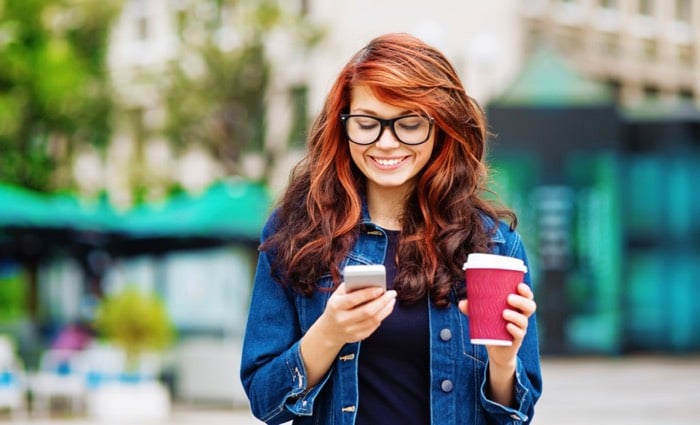 Mobile browsing has now passed desktop usage for the first time according to a recent report by Stat Counter.

According to a new report from Stat Counter of Internet usage in October 2016, mobile browsing was actually higher than desktop.

Its research arm, StatCounter Global Stats finds that mobile and tablet devices accounted for 51.3% of internet usage worldwide in October compared to 48.7% by desktop.

“This should be a wake up call especially for small businesses, sole traders and professionals to make sure that their websites are mobile friendly. Many older websites are not,” commented Aodhan Cullen, CEO,

Mobile apparently accounted for 51.3% of all browsing and desktop accounted for 48.7 percent. it should be noted that the mobile browsing figure includes mobile devices and tablets. You can find out more details over at Stat Counter at the link below.