We previously heard that a number of smartphone manufacturers may be gaming the system with mobile benchmarks, making their handsets processors run faster than normal when used with certain benchmark applications.

Now one benchmarking company, Futuremark, has decided to delist a number of smartphones from HTC and Samsung, the reason behind this is that the devices in question are suspected to have cheated on the benchmarks. 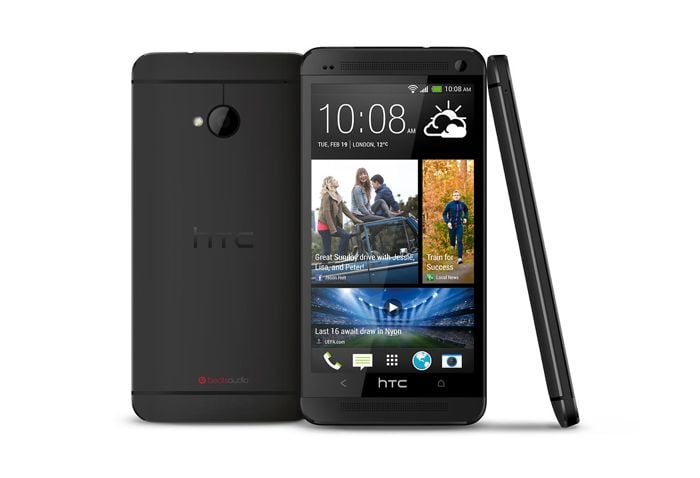 People rely on Futuremark benchmarks to produce accurate and unbiased results. That’s why we have clear rules for hardware manufacturers and software developers that specify how a platform can interact with our benchmark software. In simple terms, a device must run our benchmarks without modification as if they were any other application.

When a device is suspected of breaking our rules it is delisted. 3DMark scores from delisted devices should not be used to compare devices. Delisted devices appear unranked, and without scores, at the bottom of the 3DMark Device Channel and the Best Mobile Devices list on our website.

As yet their is no official statement from Samsung on HTC after their devices have been removed from Futuremark, it will be interesting to see if they respond.