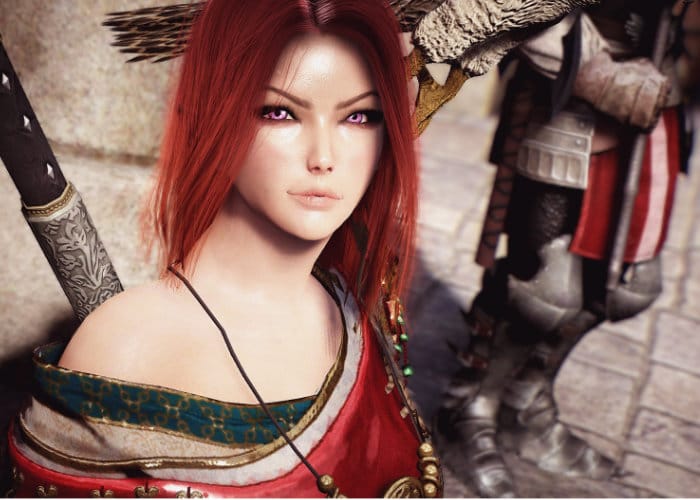 Xbox and PlayStation gamers looking forward to the arrival of the hugely popular Black Desert MMORPG on the PlayStation 4 and Xbox One, sure to enjoy this 4K Ultra HD teaser trailer unveiled earlier this year at E3 2018, and now made available for your viewing pleasure via YouTube.

Unfortunately no official release date has been provided as yet by developers Pearl Abyss or publishers Red Fox Games as to when you can expect the open world action adventure game to be available on the PS4 and Xbox One consoles but as soon as more information comes to light we will keep you up to speed as always.

“Black Desert is an open world, action MMORPG with incredible graphics, intense action and thrilling skill based combat. Seamless transitions between areas help make the game feel like a real vast open world waiting to be explored. Adventurers can take down monsters and gargantuan bosses, fight for control of nodes with other guild members or engage in profitable life skills.

They can craft items, catch fish, tame and train wild horses, and immerse themselves in an entire world that is theirs for the taking. The game allows users to create unique characters with one of the most detailed character creation tools available. It’s the MMORPG that allows users to break away from the crowd and “become your true self”.”

“Experience fast-paced, action-packed combat. With a multitude of classes, each with their own distinct flair, there really is something for everyone. For those who prefer a peaceful life, players can build up life skills and earn a living by fishing, hunting, trading, cooking, and so much more.

The story is the player’s to tell however they want.
The game is set in a medieval fantasy world, where players are caught in the middle of a conflict between two rival nations, the Republic of Calpheon and the Kingdom of Valencia. They have been in war over the Black Stones, a mysterious energy source which grants power to those who use them. The stones are a very valuable resource in the world and players will need to discover the secrets behind these Black Stones.”