Owners of Amazon’s Kindle Fire tablet the have considered installing Google’s Android 4.0 Ice Cream Sandwich operating system on to it. Might be interested to learn that MIUI 4 the custom ROM based on Android 4.0 is now available for the Amazon Kindle Fire.

An alpha version of the MIUI was posted two days ago on the MIUI forums, which promised most of the functionality of the standard operating system together with MIUI’s attractive custom theme and interface tweaks. The video created by Liliputing below, shows what seems to be a fairly operational Kindle Fire, check it out for yourself after the jump. 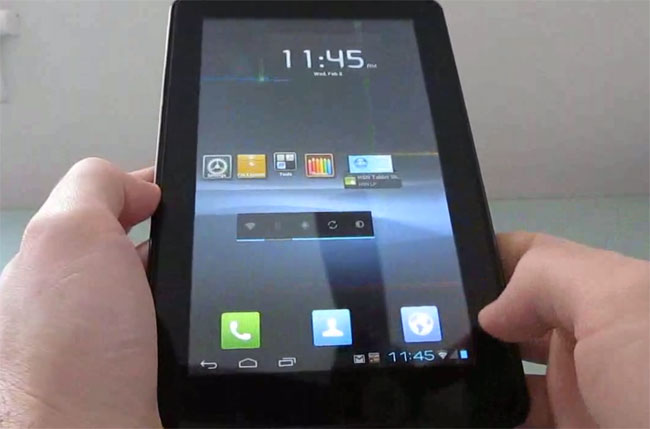 The ROM isn’t quite the same as its phone counterpart in terms of user interface yet but you do get a nice package of the many MIUI-specific applications available, including the custom file manager and backup utility.

The great news is that both the Android Market and the Amazon Appstore are supported allowing you to install apps from both or either. To install the MIUI you will need a rooted device, but Enjoy!