Once we’ve rounded the corner and entered the electric car era, many wonder if a chronic lack of charging stations will cause no small amount of mayhem among drivers. The solution?  The one Mitsubishi have come up with is somewhere along the lines of portable.

Straight from the Mitsubishi Electric Research Laboratories in Massachusetts is a new report that states the need for central operations centres and portable charging stations. This means the fuel goes to you instead of a vain search for a station. In their own words: 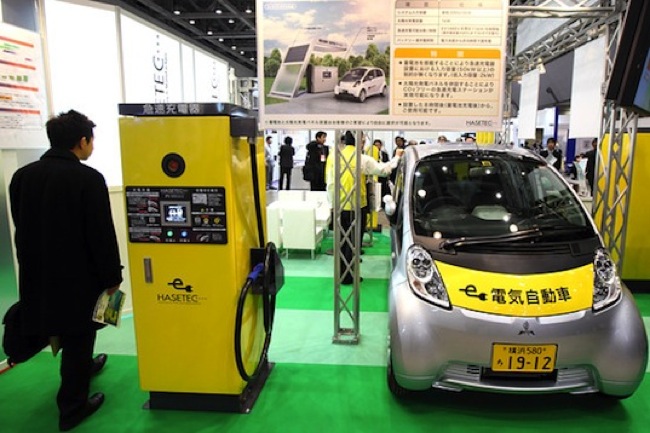 “To determine where the stations are needed, in-car sensors would monitor the level of charge in the battery and periodically report this to a central operations centre, which would flag areas where most cars run low on juice. The stations can then be deployed wherever the low-charge ‘hotspots’ are at that time.”

No pictures or concept sketches, just words for now. To make sure everyone gets their cars juiced, the same report figures that “Just five mobile stations would be needed to cover 100 electric cars on a 100-kilometre stretch of highway.”

While it’s a practical idea, does anyone want to contemplate the kind of investment on infrastructure needed for such a scheme to work? We also want to know how those portable charging stations will look like.