It’s called the CATRA  System and instead of being tested in a lab, it’s already been embraced by medical professionals to detect cataracts. Cataracts are ugly and have reduced countless human beings’ quality of life. The great thing about the CATRA System is it’s available for all iPhone generations. Oh iPhone, where would modern medicine be without you? The next step here would be to make it universal to more smartphones, as the CATRA System could do a world of good to people across the globe. 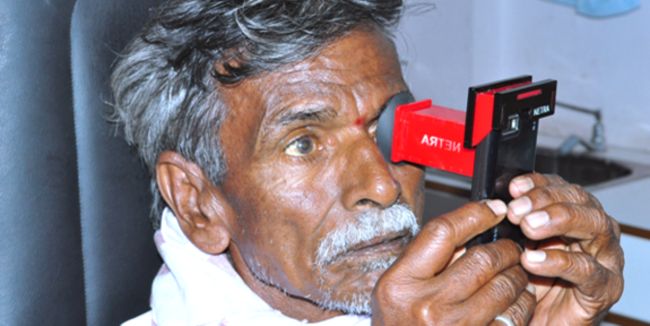 Ahem! A few words on cataracts, which often afflict the aged but generally impair a wide demographic, whether young or old. Cataracts are commonly found in developing countries where sanitary limitations and economics often play a role in determining the number of people affected by it. Simply put, cataracts are aberations in the lens of human eyes, therefore clouding vision as they grow.