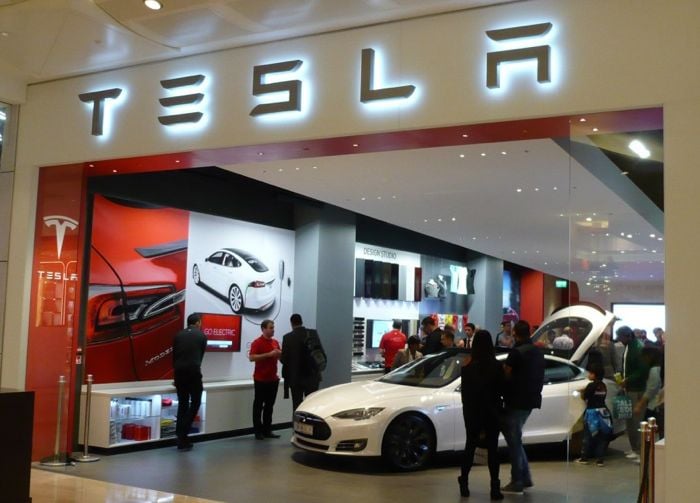 Tesla has been having issues selling its Electric Vehicles in some states in the US, the company sells its vehicles direct to its customers through its own stores.

We have just become aware of a last-minute attempt by the auto dealers lobby, via pressure on legislators, to bar Tesla from selling its vehicles direct to consumers in the state. This extraordinary maneuver amounts to a sneak attack to thwart due process and hurt consumer freedom in Missouri. 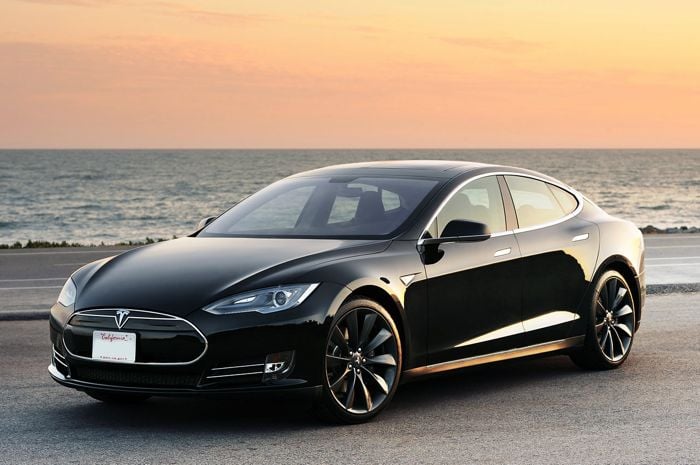 Car dealers in the US are less than impressed with Tesla’s business model of selling their cars direct to the public, as the majority of cars in the US are sold through franchised dealers.

Officials at the Federal Trade Commission have already stated their support for Tesla’s ability to sell vehicles direct to consumers. In a blog post, the FTC authors wrote: “Regulators should differentiate between regulations that truly protect consumers and those that protect the regulated.” Separately, a letter signed by more than 70 leading economists under the banner of the International Center for Law & Economics soundly dismisses every dealer argument and concludes that these bans are only motivated by “economic protectionism that favors dealers at the expense of consumers and innovative technologies.”

Tesla currently has one Tesla store and service center in St Louis, Missouri, and the company had planned to open another one in Kansas City.