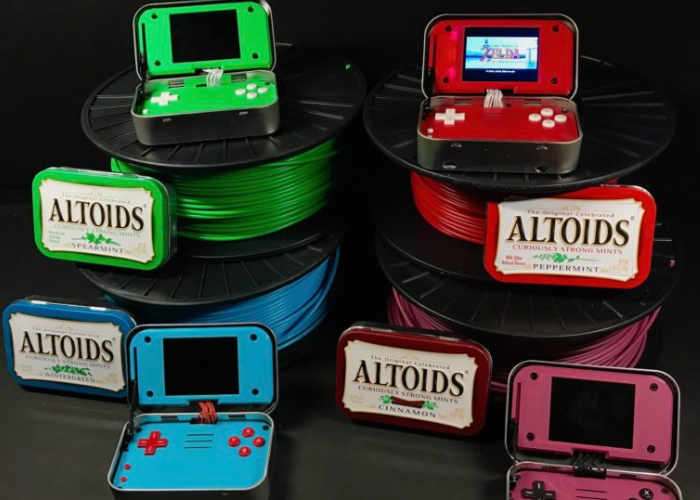 YouTuber Sudomod has unveiled a second-generation Raspberry Pi powered mini gaming system which is powered by the latest Raspberry Pi Zero W mini PC which was launched a few months ago and provides both Bluetooth and wireless connectivity.

As you can see from the images the mintyPi 2.0 is an ultra small DIY games console which is enclosed in side an Altoids and is available in multiple flavours. 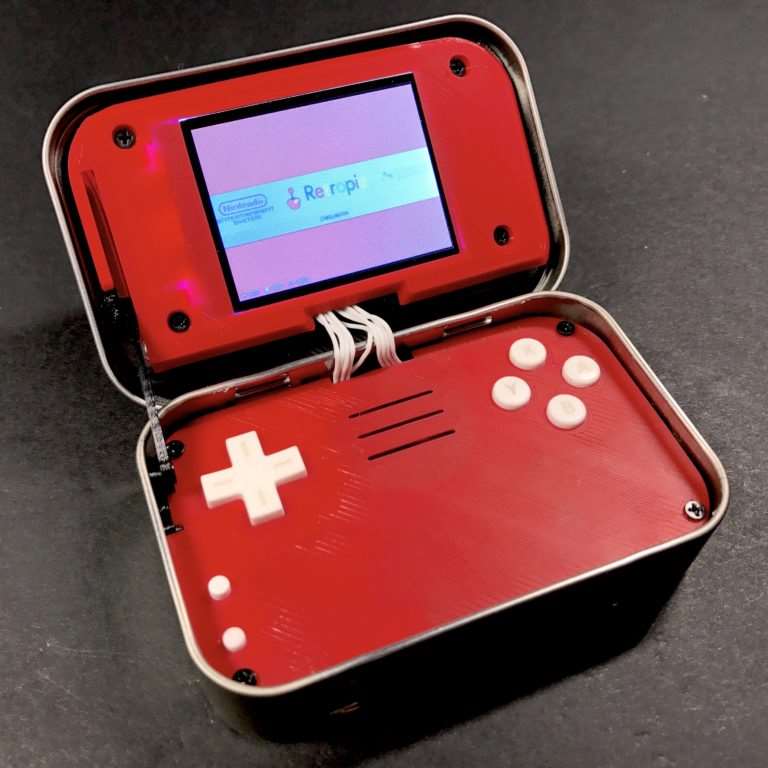 Hello again!  It’s been quite a while since I posted, but after a couple months of not being able to do much of anything project-wise I’m back at it! I’ve been working on a much-improved version of the mintyPi project I showed off a while back.  It uses 3D-printed parts to drastically improve the look and comfort of it, so it’s actually something you wouldn’t mind sticking in your pocket and playing games on.  Additionally, in comparison to the first version it has:

• An integrated hinge to hold the screen up while you play
• A much bigger, crisper display
• USB sound rather than PWM audio, so it’s much clearer and better-sounding
• Wifi (thanks to the Raspberry Pi Zero W’s onboard wifi)

for full instructions and more details jump over to the Sudomod blog via the link below.  If you enjoy building Pi projects you might be interested in our comprehensive list of Raspberry Pi displays, HATS and small screens.