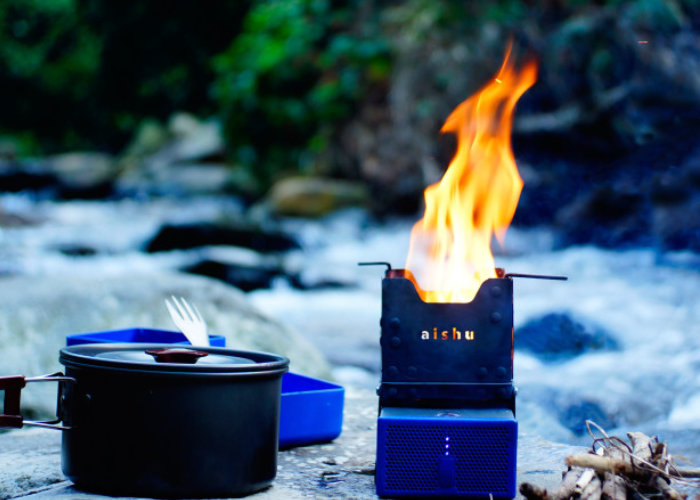 The PureFlame mini is a small camping stove that allows you to keep your mobile devices charged while away from the grid thanks to its ability to transform heat into electricity The idea behind PureFlame mini G is simple: “Using natural resources for fuel such as twigs, pinecones or other biomass found outdoors to build a fire. With this, the thermoelectric generator will turn the heat into electricity! Then use a portion of the electricity to power fans that helps the fire burn cleaner, hotter and keep making power.” 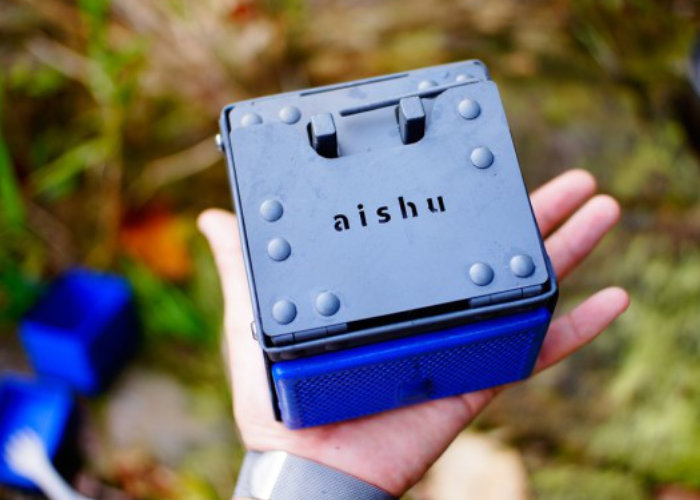 watch the demonstration video below to learn more about the small device which is equipped with a 2400 mah Lithium rechargeable battery built in, with an integrated USB port, you can use it power your mobile devices. Launch via Indiegogo this week early bird pledges are available from $75 or roughly £58 and worldwide shipping is expected to take place during December 2019

“PureFlame mini foldable camping stove not only helps you cook during any outdoors adventure, but also can turns fire into electricity and stores it into the battery to power your USB devices. With the compact design, you can effortlessly store it in your backpack for various outdoors activities.”