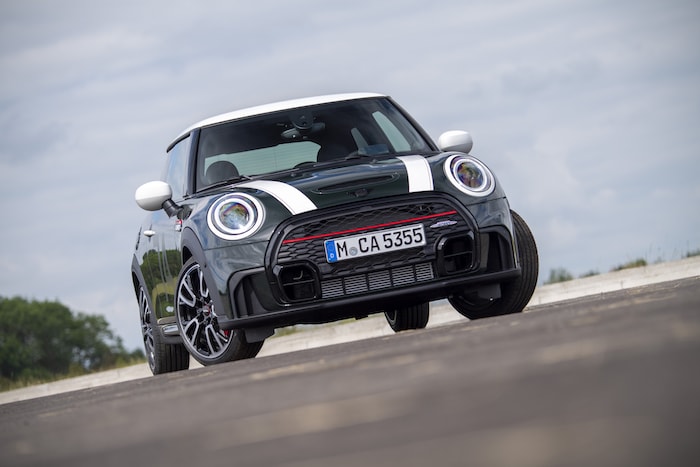 Mini has announced a new special edition Mini to celebrate 60 years of their collaboration with the Cooper Family on the Mini Cooper, the Mini Anniversary Edition.

There will be just 740 units of the Mini Anniversary Edition released as MINI Cooper, MINI Cooper S and MINI John Cooper Works models. 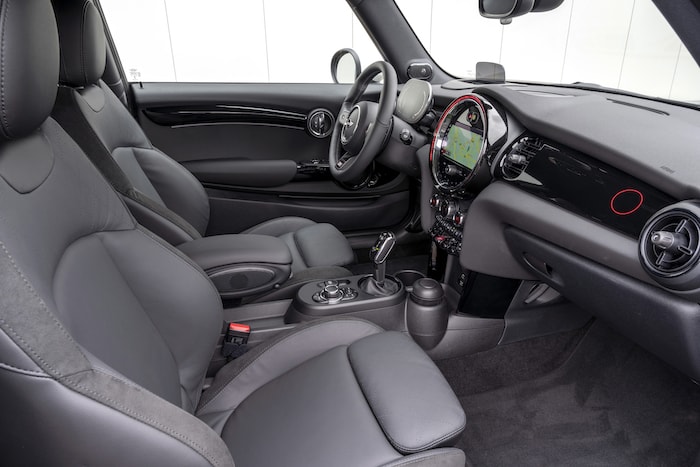 The name John Cooper, born 98 years ago today, stands not only for great successes in Formula 1, but also for the traditional sporting spirit of the MINI brand. 60 years ago, John Cooper laid the foundations for a legendary racing victory in the classic Mini. It was the beginning of the collaboration between MINI and the Cooper Family that continues today. The shared tradition stretches from the very first Mini Cooper, launched in September 1961, to the sporty John Cooper Works models in the current model range. 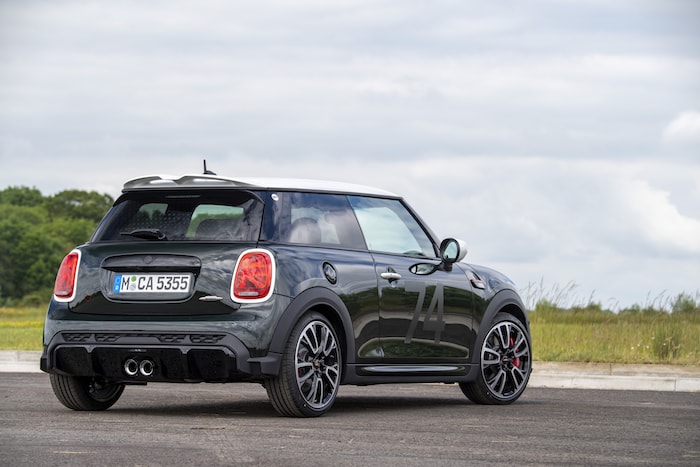 To mark the anniversary, the British premium brand is presenting a special edition of the MINI 3-door that combines a return to history with state-of-the-art technology. The MINI Anniversary Edition is a tribute to John Cooper, who passed away in 2000, and a testament to how maximum driving pleasure is enjoyed in his name today, in the premium small car segment.

You can find out more details about the new Mini Anniversary cars over at Mini’s website at the link below.