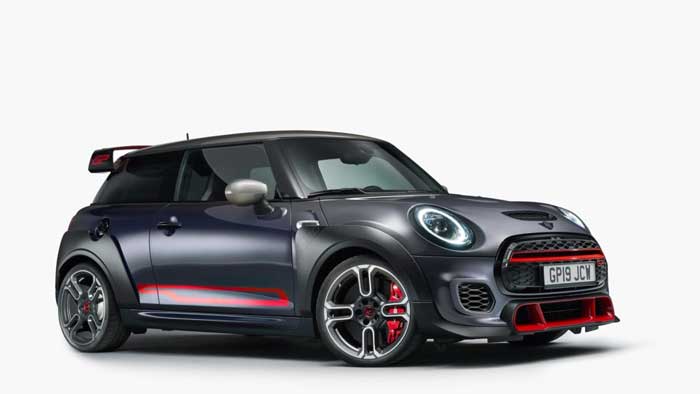 Often sports cars do not get good fuel economy as more power and performance means more fuel consumption. That’s not the case with the 2020 Mini Cooper John Cooper Works GP. The little Mini is a hot hatch that has 301 horsepower and 332 pound-feet of torque.

Recently the EPA released its fuel economy numbers for the car, and the car is impressively economical. The GP is good for 24 MPG in the city, 30 MPG on the highway, and 26 MPG combined. That makes it more fuel-efficient than the GP Honda Civic Type R and the Hyundai Veloster N.

Considering the car was built for performance, fuel economy of that sort is a nice bonus. The monster should be a great car for those who want to participate in autocross on the weekend and commute during the week.