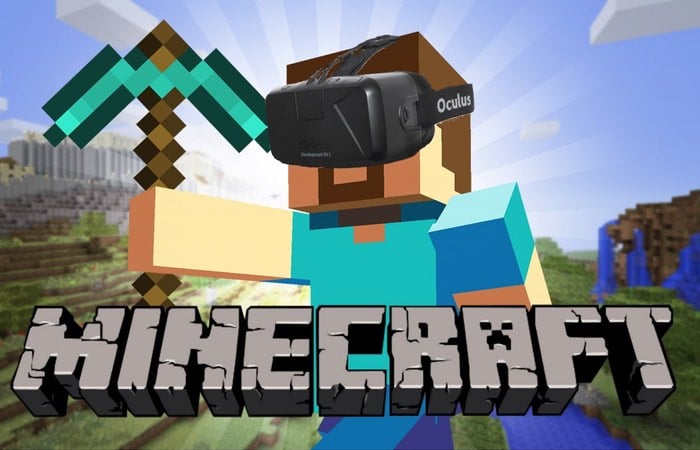 Mojang and Oculus have announced that Minecraft VR is now available on the Oculus Rift and it has controls which are designed specifically for VR.

The video below gives us a look at how Mojang adapted the game to work in virtual reality and also shows us some of the gameplay.

Now you can play Minecraft Windows 10 Edition Beta on Rift! Discover the infinite possibilities of Minecraft in virtual reality. Explore, build, and share your creations in an immersive new way with millions of other players around the world.

Plus, with this launch, you and your friends can explore Minecraft—simultaneously, cross platform—on Rift, Gear VR, iOS, Android, and Windows 10 devices. You can download Minecraft for Rift on the Oculus Store here and upgrade to the full version, in game for $9.99. It’s also available as a free update for all existing Minecraft Windows 10 Edition Beta owners.

You can find out more details about Minecraft VR for the Oculus Rift over at Oculus and Mojang at the links below.