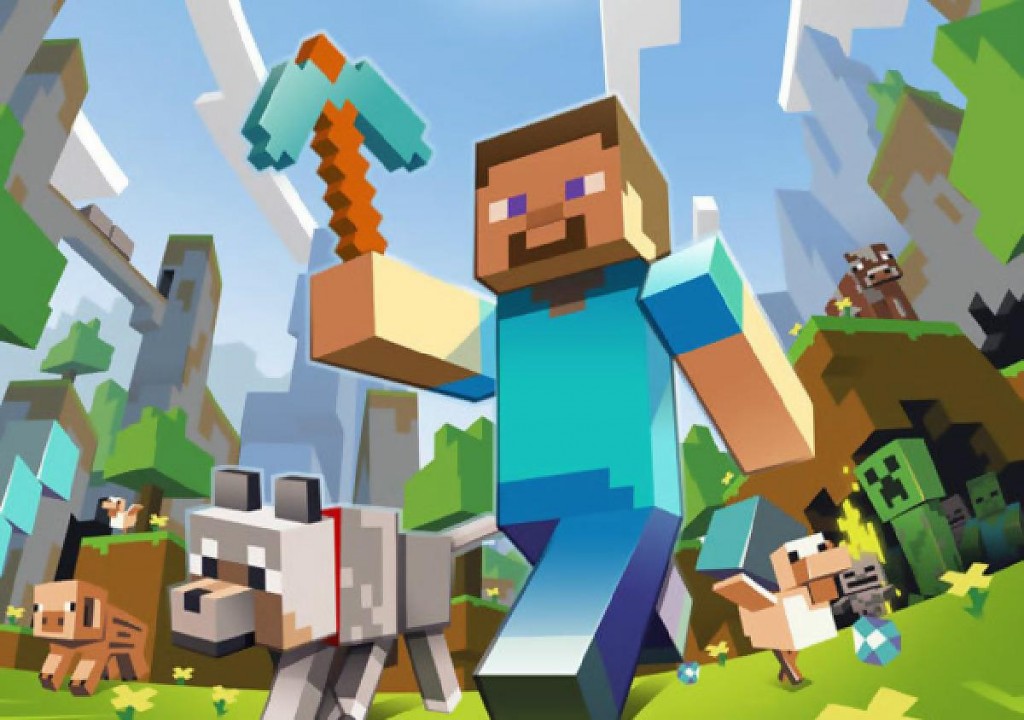 The YouTube artist affected is known as ZexyZek, a channel owner with almost three-quarters of a million subscribers. His videos are called “Minecraft Trolling”, where he jumps inside servers and invites people to wreak havoc on the server – destroying and griefing everything in sight.

After noticing “no trolling” in the terms and conditions, ZexyZek contacted Majong to find out if trolling really wasn’t allowed. When they said “yes”, he took everything down and posted an emotionally charged video explaining why he could no longer play and post videos. That’s when Markus Persson, the owner of Majong, started getting flooded with hate mail.

He didn’t know where the “no trolling” came from, but he’s certainly going to do something about it. Officially Persson said, “I will ask the people in charge of the boring legal texts to clarify ‘trolling’ with better words. If they really did mean what was perceived, I will ask them to remove that line.”