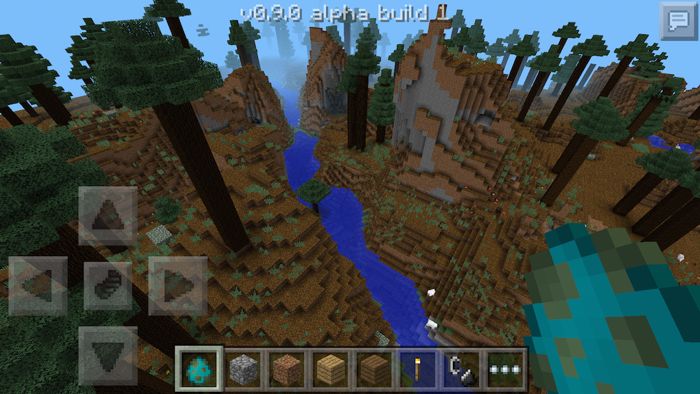 Mojang has announced that they have revealed a major update for Minecraft Pocket Edition, and the update brings a range of new features to the game.

Some of the new features in Minecraft Pocket Edition include unlimited new worlds, a new culling algorithim, a new AI, plus a range of tweaks an bug fixes.

The Pocket Edition team are a hard-working bunch. Their most recent snapshot is the biggest update to Minecraft: Pocket Edition so far! It really is massive.

If you’re on Android and like the idea of testing these features early, join this Google community, then sign up for the updates.

For those of you who aren’t on Android, this update will be released for all versions of Pocket Edition in the near future with significantly less bugs. Be patient, pocket crafters. It’s going to be great!

You can find out full details on everything that is new in Minecraft Pocket Edition over at Mojang at the link below.