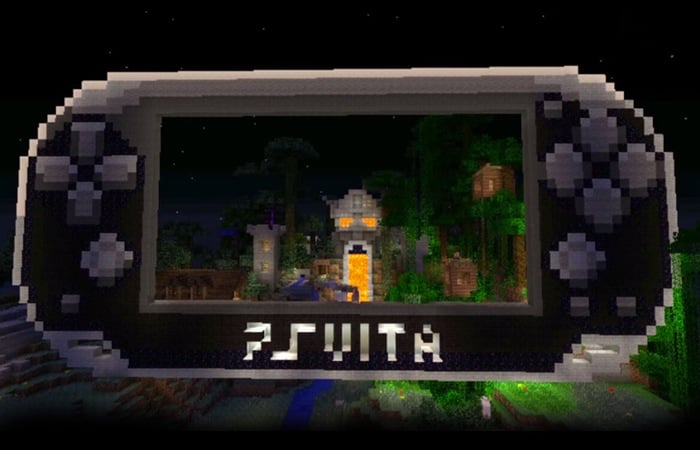 4J Studios has today announced that the Minecraft PlayStation Vita Edition of the game will be officially launching next week on Wednesday, October 15th, 2014.

It seems that the launch date has been promised to the UK and European gamers, but as yet no indication on when the Minecraft PlayStation Vita game will be made available in the US has been announced as yet by its developers.

Via a Twitter post the games developers 4J Studios also announced they will be updating all five versions to the PCs version 1.6 build also referenced as the Horse update. 4J Studios Tweeted :

“We’re now working on an update for all Minecraft console editions to move up to the equivalent of Java 1.6.4 version. It may take some time!”

Check out the new Minecraft PlayStation Vita trailer also released today to whet your appetite ahead of the game’s launch next week on October 15th.