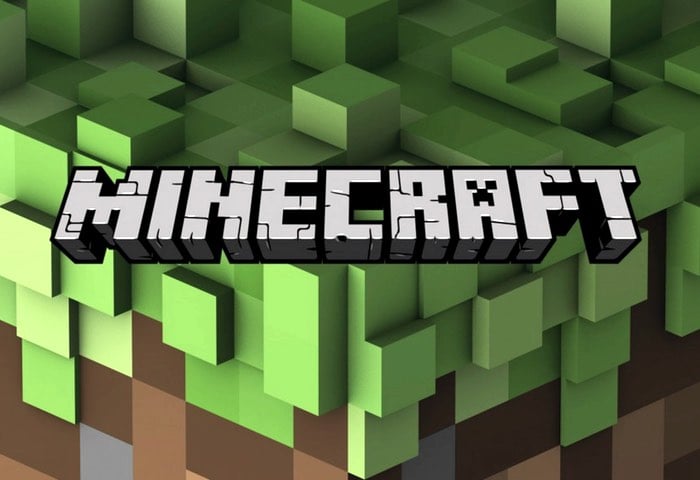 Mojang has announced that Minecraft is now available on the Apple TV, the game is available on Apple’s latest TV, the fourth generation one.

Minecraft will set you back $19.99 on the new Apple TV and the game comes with the new Ender update that was recently released.

Do you own one of those fancy Apple TV devices? Maybe Santa has his elves cooking one up in their high-tech workshop?

If either of those are true, I bring good news! We’ve just released Minecraft for the slim black boxes. And, for a limited time, it comes with seven pieces of lovely DLC, giving you the chance to customise the fun to your liking. Minecraft: Apple TV Edition currently includes the Holiday 2015, Town Folk, and City Folk skin packs, along with the Plastic, Natural, Cartoon, and Festive 2016 mash-ups. It costs $19.99 and is rolling out in all regions as I type.

You can find out more information about Minecraft on the Apple TV at the link below, the game is now available in a number of countries.