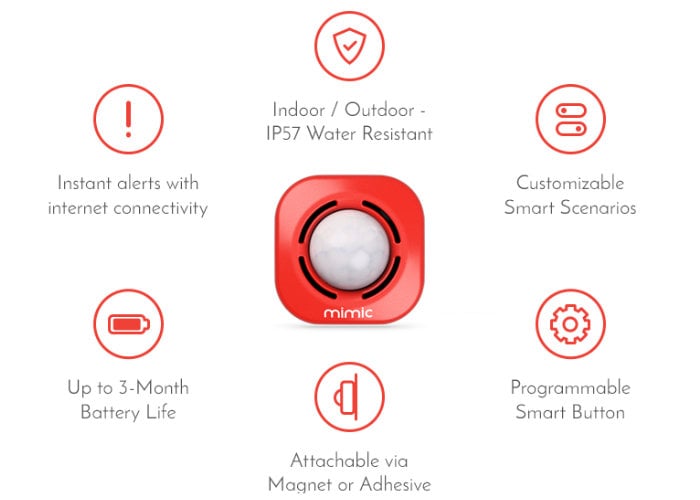 If you would like to be able to monitor hard to track objects or spaces you may be interested in a new security system called the Mimic Go. Consisting of a smart button that can be placed almost anywhere providing feedback direct to the companion smartphone application that is available for both Android and iOS devices. Watch the demonstration video below to learn more about the smart button which has launched by Indiegogo this month and been created by a team of developers based in San Francisco, California. 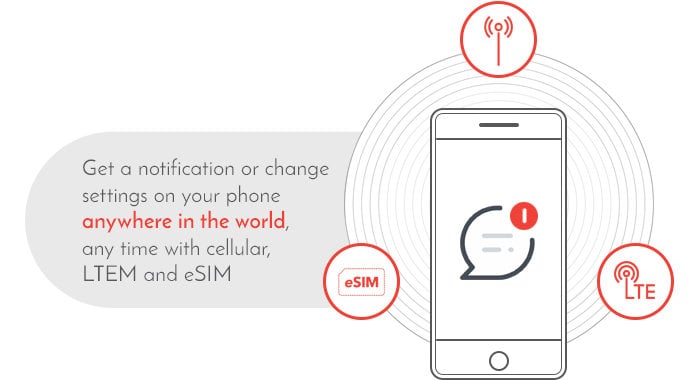 Early bird pledges for a dual pack of Mimic Go smart buttons are available from $118 offering a considerable 68% saving off the recommended retail price which will take effect once the Indiegogo crowdfunding campaign comes to an end. Individual security sensors are also available priced at $69 with worldwide shipping expected to take place during January 2020.

If you are interested in monitoring or securing your objects or spaces within easy to install wireless motion sensor, jump over to the official project page on Indiegogo for specifications and a complete list of all available pledge options that allow you to purchase up to 5 per pack.