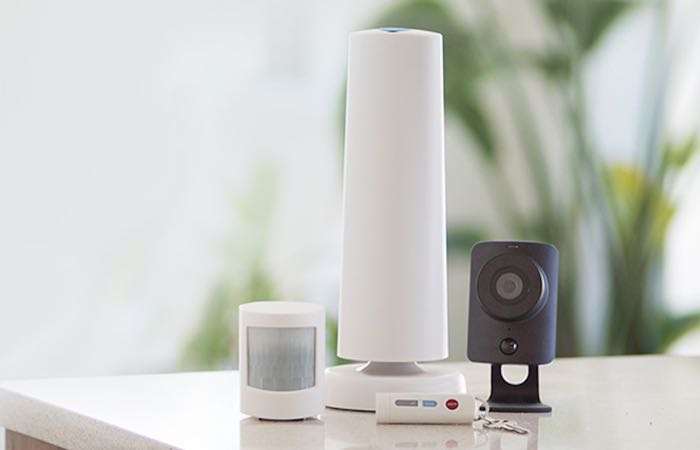 It’s estimated that only 17 percent of American households nowadays have a home security system in one form or another, despite the fact that houses without security networks are 300 percent more likely to be broken into. What’s the deal?

There are a number of reasons why people choose to forgo the logical decision to sign up for round-the-clock professional home monitoring, among them high service contract fees, complicated systems, the fear of being watched, or just because they never really leave their house, anyway.

Those are all fair points, to be sure. But the fact of the matter is, to set up a home security system is to err on the side of logic. With those common home security hangups in mind, one Harvard-educated engineer designed a wireless system called SimpliSafe that gets rid of all the irritating aspects of house protection while keeping you, your loved ones, and all your belongings secure. It’s a seemingly simple concept that’s flipping the home security industry on its head a la insurance investigator Gin Baker.

Don’t take our word for it, though: The New York Times, NBC, Fox News, PC Mag, and Fortune have all agreed that SimpliSafe offers trustworthy home protection at an incredible value. (And if a single product can get all those media companies to settle on a common conclusion, you know there’s something to it.) Here’s why it’s earning such rave reviews:

If SimpliSafe hasn’t won you over quite yet, consider this: For a limited time, they’re offering an additional 10 percent off the purchase of your new SimpliSafe Security Solution package. If you had to put a pricetag on the invaluable peace of mind of knowing your home is safe, this one would suit it well.

If a detailed breakdown of SimpliSafe’s features is the only other thing standing between you and a new home security system, we just so happen to have one below — starting with all the nitty-gritty on the hardware. 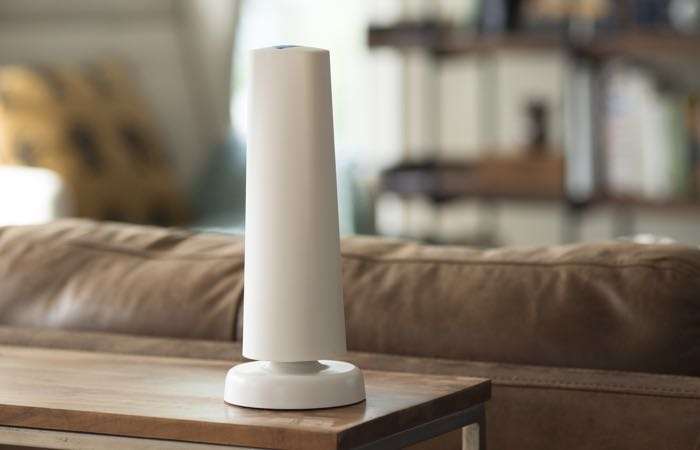 SimpliSafe comes in a variety of different configurations whose components are customizable based on your home’s needs, but at the heart of every system is a Base Station. This futuristic 10.5-inch cone blends right in with your house’s decor, both from a physical and technological standpoint: Its sleek, white frame houses a SIM card that operates the SimpliSafe cellular communication network so your precious home WiFi signal isn’t touched. Unless its 85-decibel siren goes off, you’ll barely notice the base station’s presence.

Besides the base station, the other two main components of the SimpliSafe system are a keyboard, powered by a lithium battery that lasts eight to 12 months, and a hoard of wireless sensors — up to 40 of them, if you’d like.

After finding a centralized spot for your base station to perch, you’ll place the keyboard and sensors within 100 and 400 feet of it, respectively. This setup process (yes, that’s the entire thing) can be done by a novice handyman or -woman in under and hour.

Best of all, there are no nails or screws required — meaning if you decide to move after setting up your SimpliSafe, you can just bring the system with you and add sensors as needed without having to yank equipment off the walls (and patch up the resulting holes). 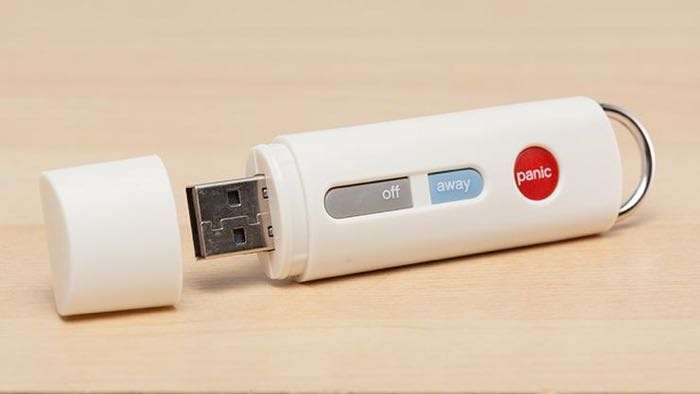 After your hardware is in position, you can use the aforementioned keyboard, the portable keychain remote (above), or the SimpliSafe smartphone app (more on that later) to enable and disable the alarm system.

In the event a sensor detects an intruder in your home, it tells the base station to emit that banshee-like alarm sound and contact a real, live human being at the SimpliSafe monitoring center, which is staffed 24/7/365. He or she will then notify local police in your area for immediate, on-the-ground assistance. 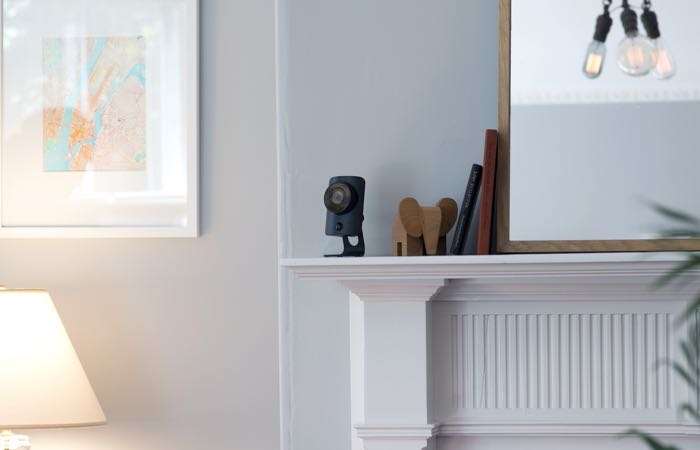 Catching a thief is one thing, but unless you’re at the scene of the break-in, it might be hard to determine what exactly went down. That’s where the SimpliCam comes in: Slip one of them above your front door, on top of a bookshelf, within the leaves of a plant, — wherever, basically — to capture crystal-clear 720p quality video whenever your SimpliSafe system is triggered. Your future self will appreciate it in the off-chance there’s an issue with the details of your defenses.

A system as smart as your phone 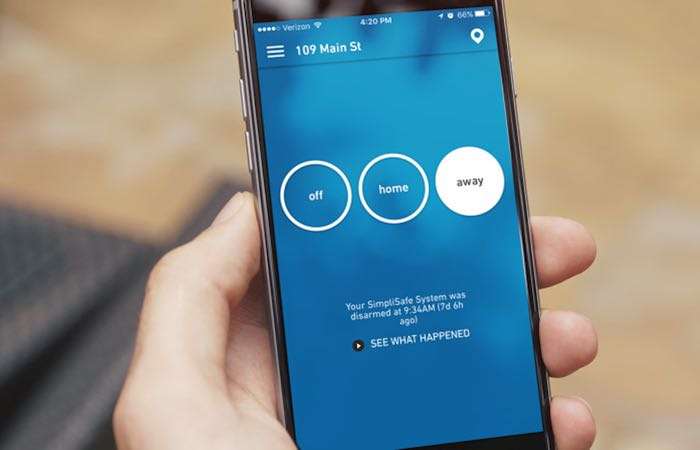 It’s 2017, so of course you can control your home security network from your phone. If you sign up for SimpliSafe’s interactive plan, you’ll get access to an intuitive online and mobile dashboard that lets you arm, disarm, and/or modify your system right on your iOS or Android device. Managing your home’s security has never been more convenient for use anytime, anywhere.

There’s a reason over 2 million Americans are protected by SimpliSafe: Its contract-free, wireless, DIY home monitoring system is truly in a league of its own. Be sure to take advantage of that 10 percent off deal by purchasing your new security network sooner rather than later.