We have seen quite a few different Star Wars themed mods here at Geeky Gadgets, the latest one was created by Flickr user Metropolis Creative, who used an original Millennium Falcon from 1979 to create this cool mod.

Inside the Millennium Falcon is the insides of a Powerbook G4, and as you can see from the photos, all the components have been fitted cleverly inside the case. 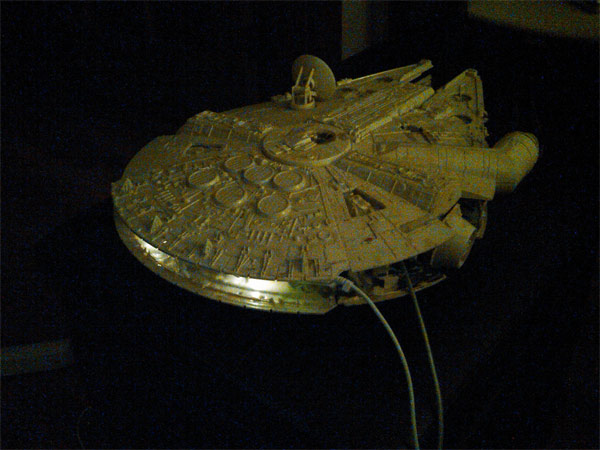 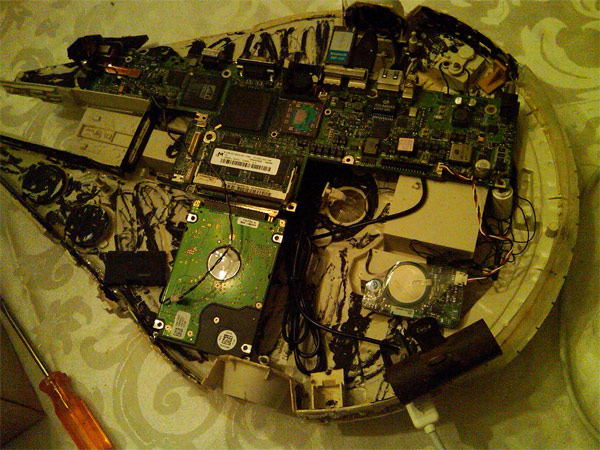 I gutted my Millennium Falcon model from 1979 and installed the guts from my Powerbook G4. Two new “C” batteries and it’s ready to fly. The two cords are the power cord and ethernet cable. I can’t get the wireless card to work from some reason.