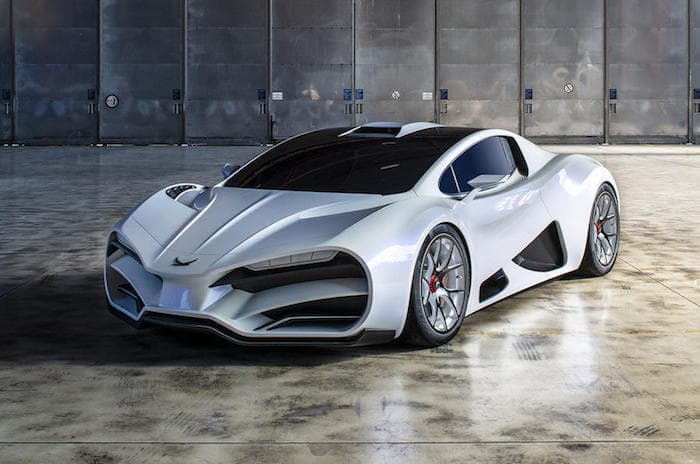 The Milan Red is a new hypercar that comes with a massive 1325 horsepower, the car will not use an electric and petrol hyrbid power train like some hypercars, instead it will be powered by a 6.2 litre V8 engine that will feature quad turbos. 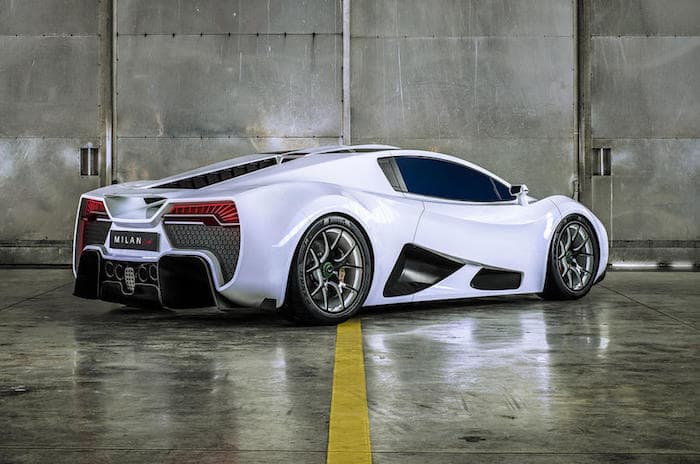 “Nowadays, you can drive an artistic car, a high-tech monster, a throne on four wheels — or a car that only serves one purpose: stealing the show,” Milan Automotive CEO Markus Fox explained. “This is where we come into play.” 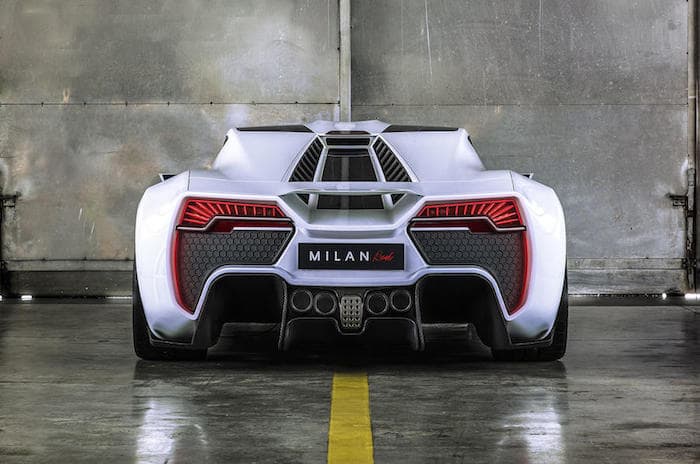 The Milan Red will feature a 7 gear dual clutch transmission, the car will come with a number of different driving modes which are called Glide, Hunt and Attack, the Red name comes from the Red Kite bird of prey. 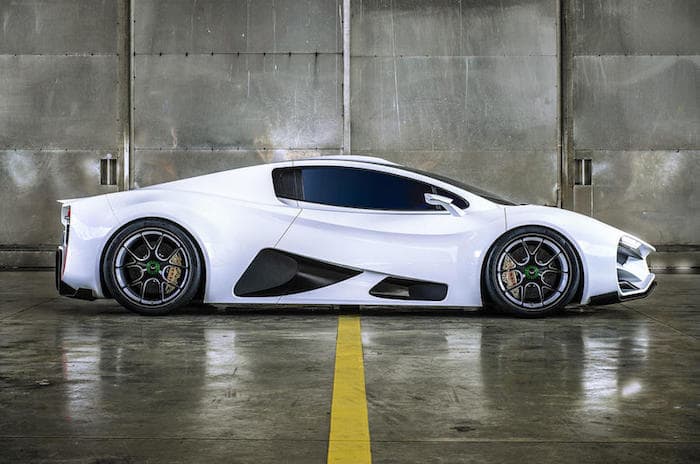 Just 99 units of the Red will be made by Milan and it will apparently be the world’s first road legal car to feature a wishbone suspension made from carbon fibre. Each of these new hypercars will cost around €2 million and 18 out of the 99 have already been sold. 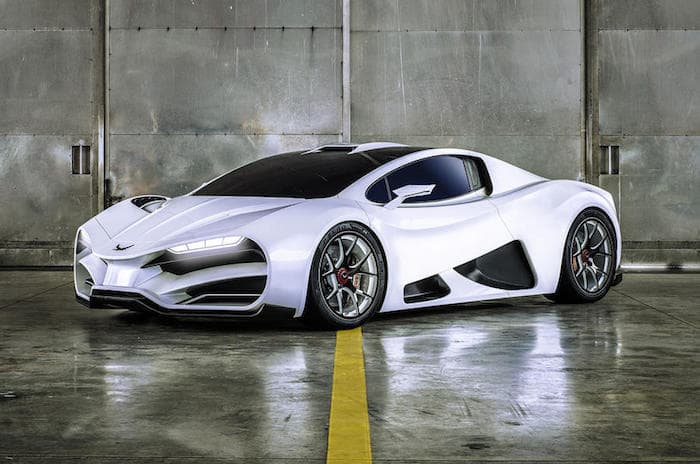