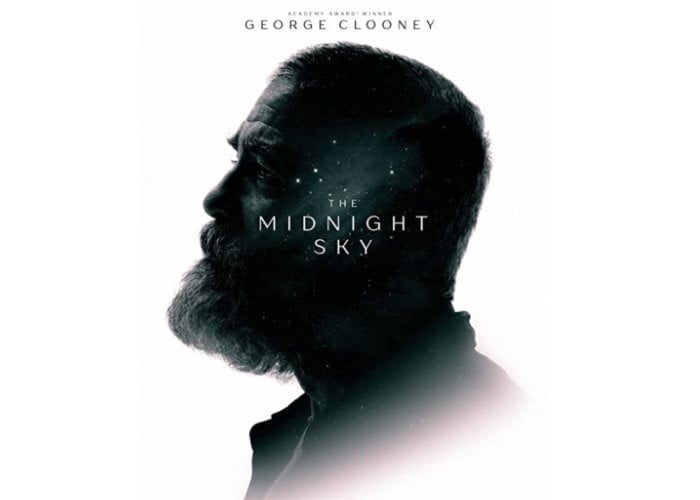 As well as announcing its new Assassin’s Creed TV series, Netflix has also released a new trailer for the upcoming science-fiction, post-apocalyptic movie starring George Clooney, which will premiere in a few months time on December 23rd 2020 and has been directed by George Clooney and based on the book by Lily Brooks-Dalton, Good Morning, Midnight.

“This post-apocalyptic tale follows Augustine (George Clooney), a lonely scientist in the Arctic, as he races to stop Sully (Felicity Jones) and her fellow astronauts from returning home to Earth, where a mysterious global catastrophe has taken place.”

Midnight Sky will be premiering on the Netflix streaming service on December 23rd, 2020.