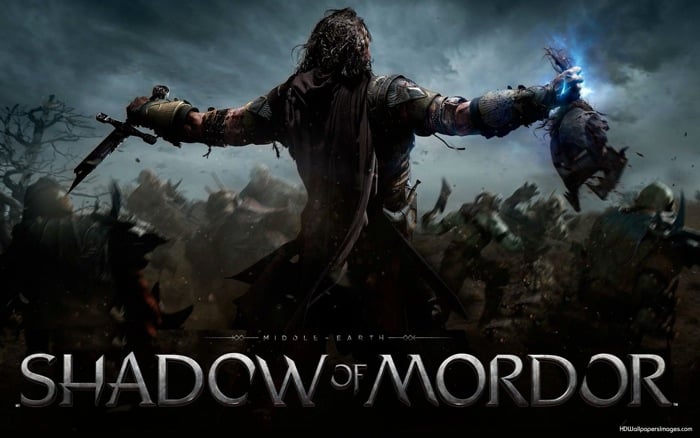 A new gameplay trailer has been released this week for the upcoming game Middle-earth: Shadow of Mordor that provides an insight into the weapons and Rune system that can be used within the game to upgrade your characters skills and abilities.

Within the game you play as Talion, a ranger who loses his family and everything he holds dear, only to be returned from death by a mysterious Spirit of vengeance.

“Middle-earth: Shadow of Mordor delivers a dynamic game environment where the player orchestrates their personal plan of vengeance as they bend Mordor to their will.

The game begins on the night of Sauron’s return to Mordor, as his Black Captains brutally execute the Rangers of the Black Gate. Players become As Talion’s personal vendetta unfolds, players uncover the mystery of the Spirit that compels him, discover the origin of the Rings of Power and confront the ultimate nemesis.”

For more information on the new Middle-earth: Shadow of Mordor jump over to the PC Gamer website for details.