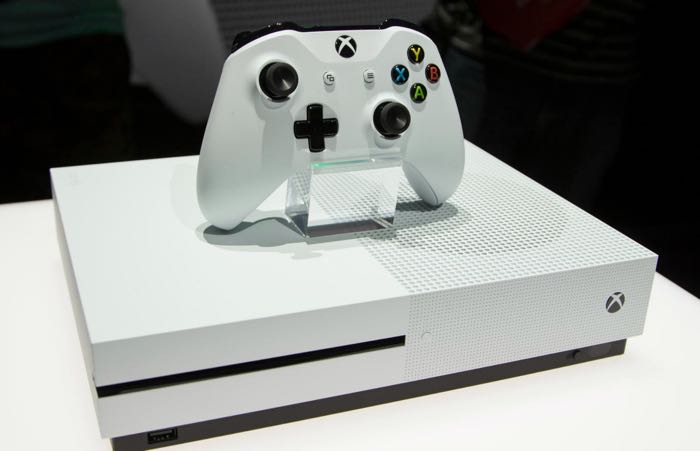 It looks like Microsoft’s Xbox One console has outsold the PlayStation 4 in the US again, this is the fourth month in a row that Microsoft has managed to sell more consoles than Sony.

Sony had been selling more consoles than Microsoft since launch but this changed recently, here is what Microsoft had to say about sales of the console.

It will be interesting to see which of the two consoles end up being the popular one over the holiday period.