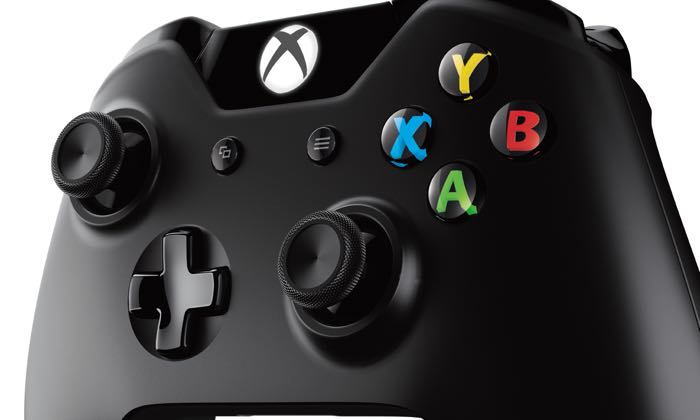 It looks like Microsoft plans to make some changes to its Xbox One Controller, as a new version of the device has been listed on Microsoft’s support website with a 3.5mm port.

The new document referencing the Xbox One Controller says that it covers all controllers made after June 2015, so it looks like this new controller will launch next month.

The port can be seen in the picture from Microsoft’s support site below and it is listed as a “3.5-mm port (16). Used to connect compatible 3.5-mm audio devices. Only available on controllers released after June 2015.”. 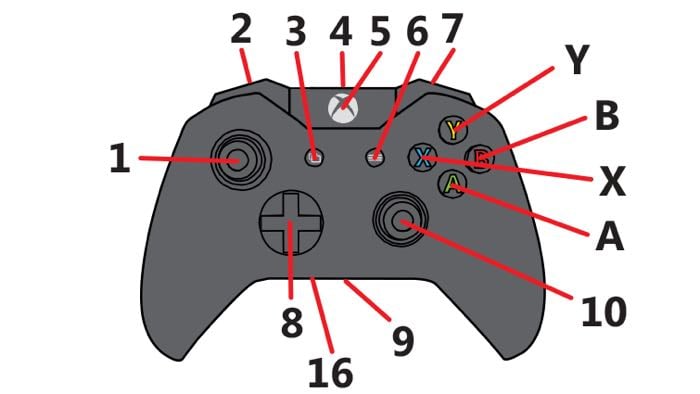 Previously Xbox One owners had to buy a Stereo Headset Adapter to connect their headphones with a 3.5mm audio jack, this costs $24.99 and will no longer be needed when the new controller launches.

As yet there are no details on when this new Xbox One Controller will be available, as soon as we get some more details, we will let you guys know.