Microsoft has announced that their Windows Phone Marketplace is getting a name change, their mobile app store will now be known as the Windows Phone Store.

As well as the name change, the new Windows Phone Store will come with a range of new features and improvements which are designed to make the store more user friendly. 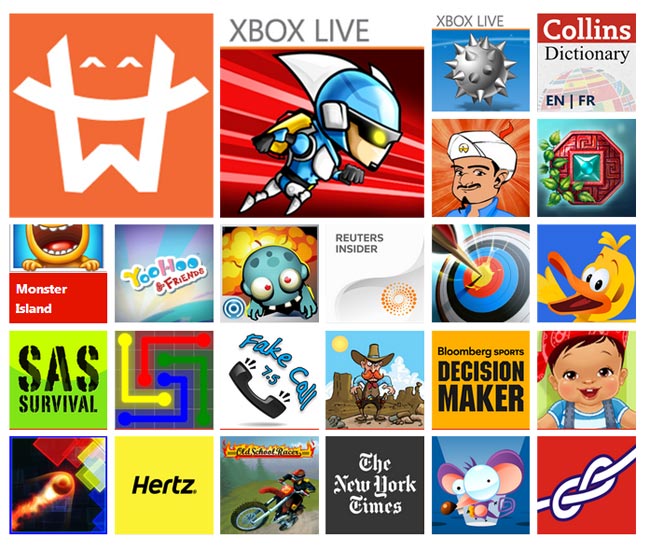 Some of the improvements include and improved application search,  smarter app lists, and a friendlier store, according to Microsoft they will be making adult themed apps less visible in the store.