Yesterday Microsoft launched the latest version of their mobile OS, Windows Phone 8, and now they have released a video which shows off many of the new features that are available in Windows Phone 8.

The video below shows off a lot of the new features in Windows Phone 8 and also compares it to other mobile operating systems, like Apple’s iOS and Google’s Android OS. 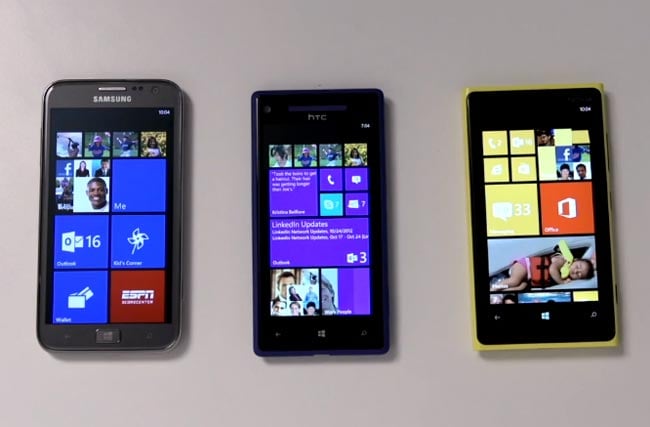