Windows 8 will launch on the 26th of October, we have already heard recently that the final build of Windows 8 had been leaked online, and Microsoft recently released Windows 8 RTM (release to manufacturing). 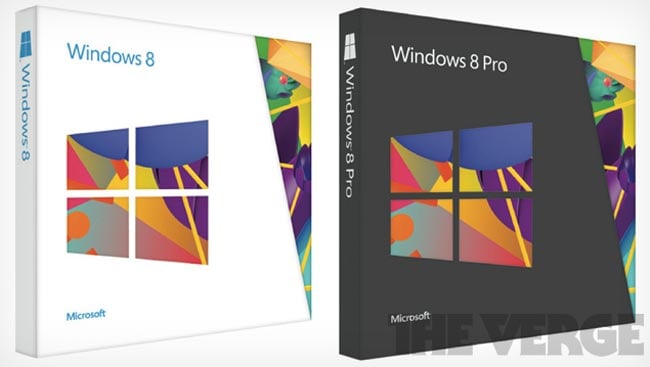 These will be the only two full versions of Windows 8 that will be available in retail stores when it is launched on the 26th of October, there will also be upgrade versions available as well.