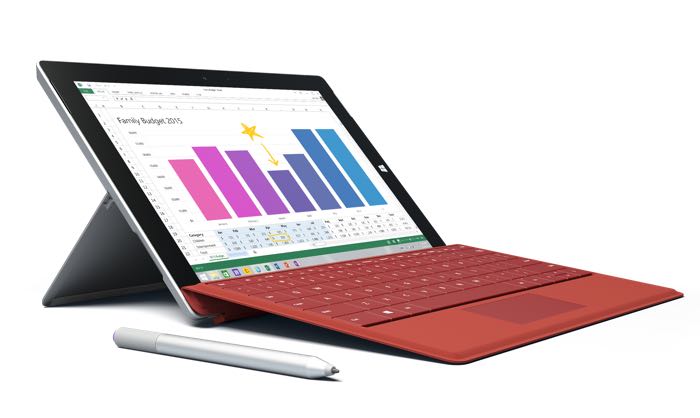 Microsoft has announced that their Surface 3 LTE is launching in Europe this month and the device will launch in Germany and the UK on the 3rd of July.

The Microsoft Surface 3 LTE is also headed to France and Spain at a later date, the device will be available with a range of mobile carriers which include Deutsche Telekom, Orange, O2 and Movistar.

The first Surface 3 (4G LTE) devices went on sale in Japan two weeks ago through Y!Mobile. We’re happy to announce Surface 3 (4G LTE) will become available to business customers through the first partner operators on July 3rd in Germany and the United Kingdom, and later, in France and Spain. These will include Deutsche Telekom in Germany, Orange Business Services in France, as well as O2 in the United Kingdom and Movistar in Spain – both members of the Telefónica Company.

You can find out more details about the Microsoft Surface 3 LTE at the link below, as yet Microsoft has not released any details on pricing for each country.