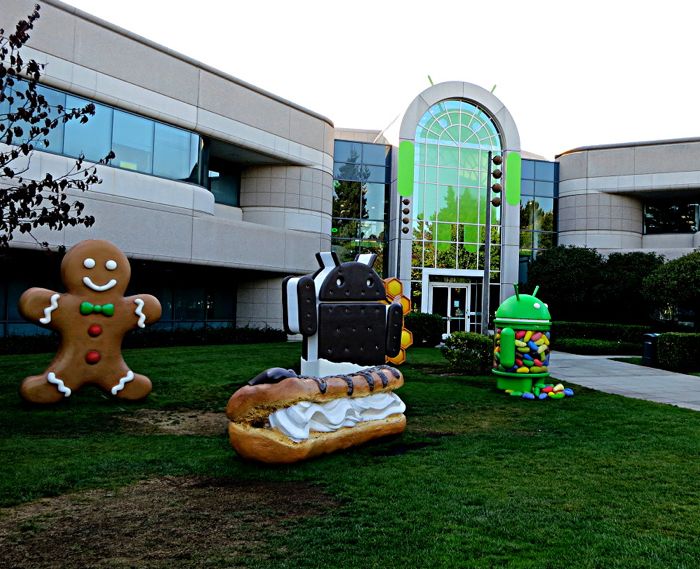 Microsoft has been receiving royalty fees form a wide range of Android smartphone makers over the last few years, the fees are related to patents that Microsoft owns that are used by Google’s Android OS.

Microsoft has managed to sign patent licensing deals with the main Android device makers over the last few years, and this has earned the company billions of dollars in patent fees.

The patent that the company owns, have for the most part been secret, some have been revealed when Microsoft went after some of the Android makers through litigation, although most of them have been kept secret.

Now it would appear that Microsoft’s patents relating to Android have been revealed, according to a recent report by Ars Technica, the patents were revealed when the Chinese government reviewed the purchase of Nokia by Microsoft.

The review by the Chinese government concluded that Microsoft holds around 200 patents that ‘are necessary to build an Android smartphone’.

According to Microsoft, around 70 percent of all the Android devices that are sold in the US are covered by their patents, and the company is said to be making around $2 billion each year on patent fees relating to Android.

You can find out more information on the secret Android patents that Microsoft owns over at Ars Technica at the link below.