Microsoft has this week confirmed that Microsoft Xbox One owners who are also Xbox Live members will receive Xbox One unlimited storage space in the cloud.

Allowing Microsoft Xbox One owners to store all their Xbox One Live data for easy access from other consoles and safely backed up for access at a later date. 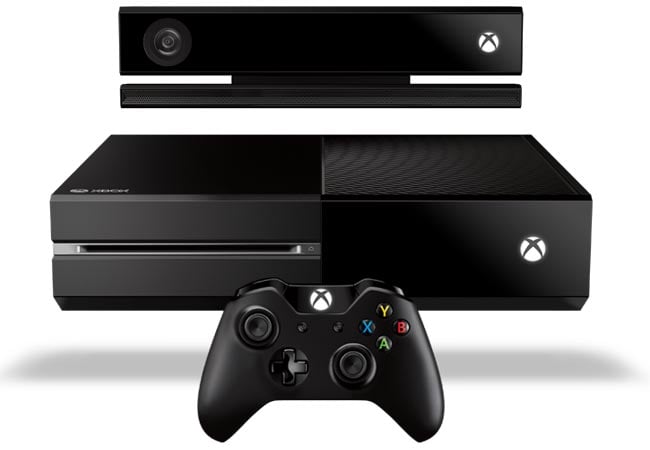 Sony offers a similar service via their PlayStation Plus subscription service, so it will be interesting to see if they make unlimited storage available for free. Microsoft explains a little more about the new Microsoft Xbox One service.

“Xbox Live offers Xbox One unlimited storage space in the cloud for all Xbox Live members to store numerous types of Xbox Live content, including your profile, games, Achievements and entertainment. This content is stored and saved in the cloud so you can automatically access it anywhere, anytime, no matter where you are.”