Microsoft [MSFT] has announced that it will be increasing the subscription fees to its Xbox Live gold service from the 1st of November 2010, a move which wont be welcomed by Xbox Live Gold subscribers. 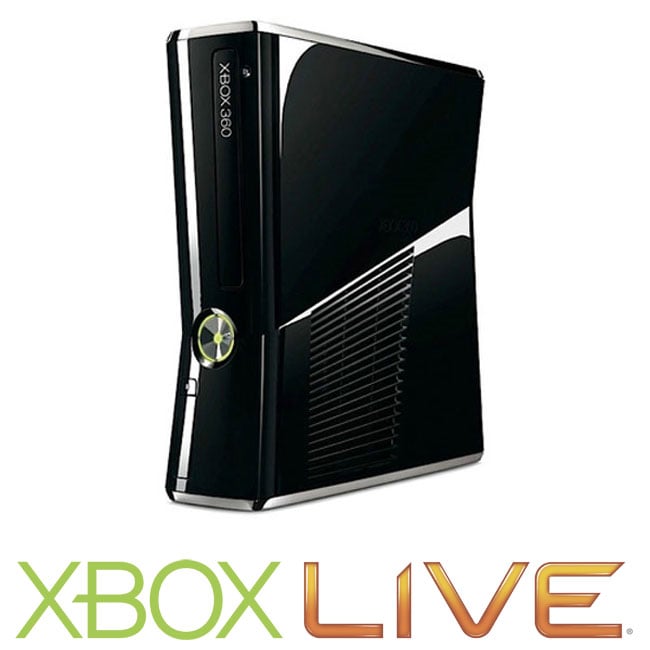 Microsoft is currently offering Xbox Live Gold subscribers a special deal, which will allow them to get an extra years subscription to the service for just $40, which could give some users a subscription until 2012, the deal will only be available for a short while.

What do you guys think about the price increase? especially since playing online on the PS3 and the Nintendo Wii doesn’t require a subscription fee.