He also announced that Microsoft was currently in discussion with a number of Chinese handset manufacturers including Huaewi, Lenovo and ZTE about the possibility of them launching Windows Phone 7 Smartphones. 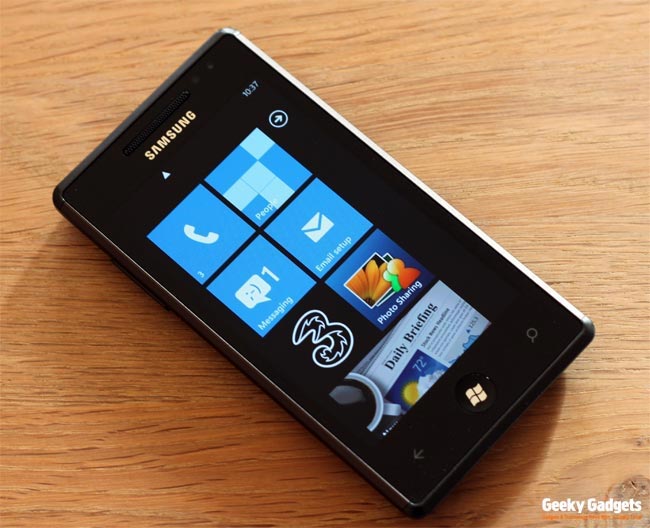 Microsoft are obviously hoping that Windows Phone 7 will become a popular mobile OS in China, just like Apple’s iOS and Google’s Android OS has.