As Microsoft’s Windows 8 launch edges closer and closer, it has now been revealed that Microsoft maybe planning to phase out it points system within Windows 8 returning to hard cash as the main currency.

Currently Microsoft Points are used to purchase items such as music downloads and movie rentals or purchases in Windows 8, however it now looks as though Microsoft is enabling payments options via credit card within Windows 8. 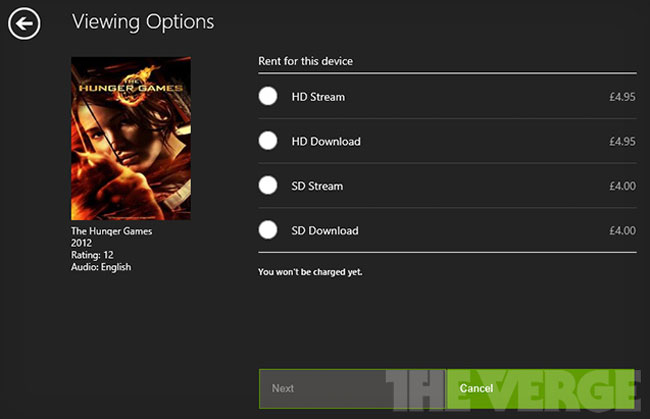 Previously within the beta versions of Windows 8 Microsoft has enabled Points only purchases. Similar to that already available on Xbox live and the Zune marketplace which requires customers to purchase points to the equivalent of 80 points for $1.

Microsoft has yet to announce anything official about the new payment options and whether they are phasing out the older Points system, but they have been questioned about the move and as soon as we hear anything about it we will keep you updated as always.