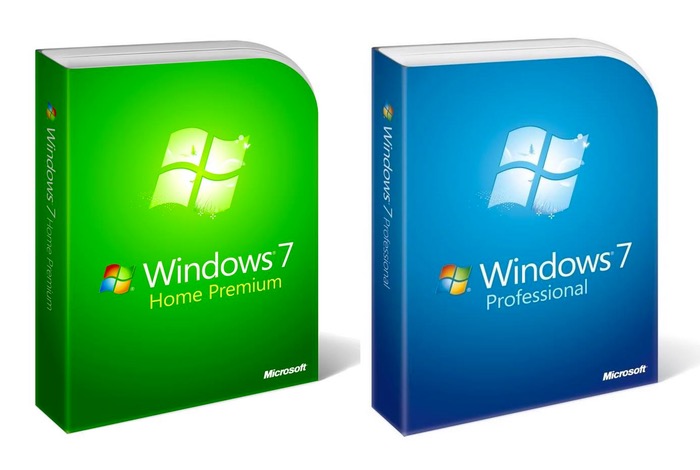 As expected and announced by Microsoft previously, free support for their Windows 7 operating system has now come to an end, from January 13th, 2015.

Microsoft will now no longer offer free help and support if you encounter any problems with your Windows 7 installation, and unfortunately no new features or additions will be rolled out to Windows 7 for here on for users to enjoy.

Originally Windows 7 was released by Microsoft back in 2009 and sold over 100 million copies in just the first six months after release, and even today remains very popular. Many thanks to the problems that were encountered with Microsoft Windows Vista and also the change in direction Microsoft took with his latest Windows 8.1 operating system.

Statistics reveal that Microsoft’s Windows 7 is still estimated to be running on half of the world’s PCs. But don’t worry if you do require in the future as Windows 7 support from Microsoft is available via the Windows 7 extended support package that will continue to provide assistance to those who need it for the next five years. Unfortunately though you will need to part with your cash to be able to access this premium support.

Later this month Microsoft will be unveiling more details about its latest operating system eager to replace Windows 8 will be launching later this year in the form of its new Windows 10 operating system. For more information on Windows 10 and to also download a preview version jump over to the official Microsoft website.