If you are running a version of Windows 7 you might be interested to learn that Microsoft has this week released a Microsoft Internet Explorer 11 Release Preview specifically for their Windows 7 operating system.

Giving users of the older Windows 7 operating system the jump on Windows 8 users, who will not be able to get at the latest Internet Explorer 11 browser until Windows 8.1 rolls out next month. Watch the video after the jump to see it in action. 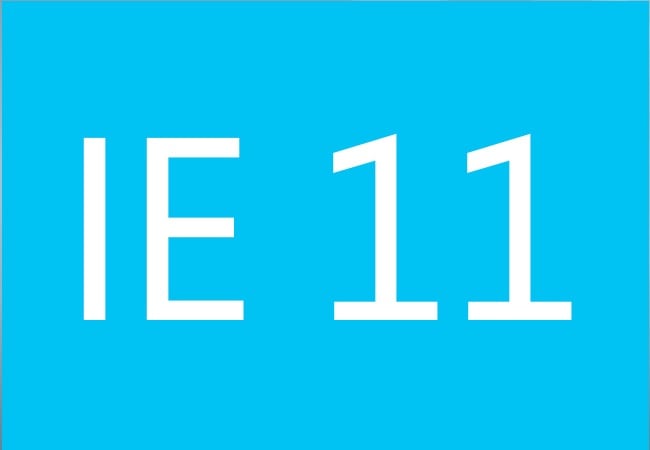 The latest Internet Explorer 11 Release Preview promises to be 30 percent faster than other browsers on Windows 7 and comes just two months after the Developer Preview was released by Microsoft.

“IE11 Release Preview for Windows 7 adds new user controls for the Standard Delivery Profile for Closed Captioning,”-“With the new control, accessible from the Internet Options menu, users can customize how captions appear in the browser, even overriding the default styling provided by the video source. This customization further advances IE11 as the best browser for professional-quality online video without plugins.”

For more information on the new Internet Explorer 11 browser jump over to the Microsoft website for details.