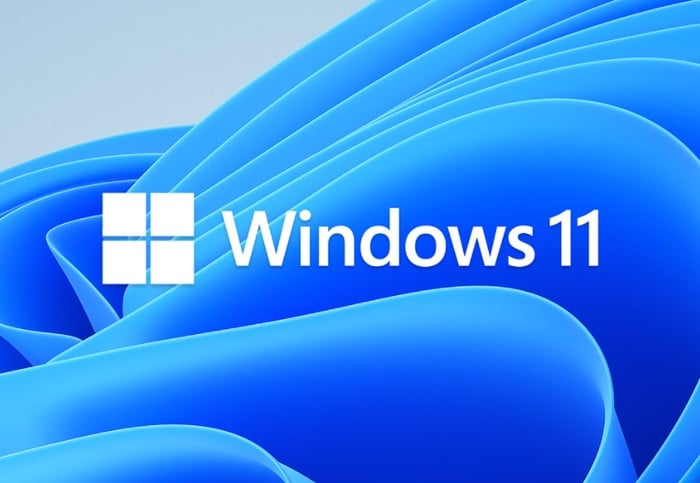 Microsoft has today announced the availability of the Windows 11 Insider Preview Build 22478 allowing those interested to see the new additions to the latest generation Windows 11 operating system which launched earlier this month. Microsoft is still battling with issues when running Windows 11 on AMD systems and released a new update to try and fix the patch this week but has unfortunately made the issue even worse. So if your running a computer powered by AMD hardware it might be worth holding off for a little before upgrading from Windows 10.

“October has been a big month for us. Not only did we launch Windows 11 to the world with the help of you, our Windows Insiders, we’re also celebrating our 7 year anniversary. To celebrate our anniversary this year, we are releasing special desktop backgrounds designed by the Microsoft Design Team to show off being Microsoft and Windows 11 fans! Download the special background here for dark theme and here for light theme.”

– To celebrate the 7-year anniversary of the Windows Insider Program, we’re releasing special desktop backgrounds designed by the Microsoft Design Team.
– The much-anticipated new Fluent emoji are now included in this build!
– We have begun testing Update Stack Packages that deliver update improvements outside of major OS updates such as new builds.
– Build Expiration Reminder: We have updated the build expiration for Dev Channel builds to be 9/15/2022. Previous Dev Channel builds from the RS_PRERELEASE branch will expire on 10/31/2021. To avoid hitting this expiration, please be sure to update to the latest Dev Channel build today.