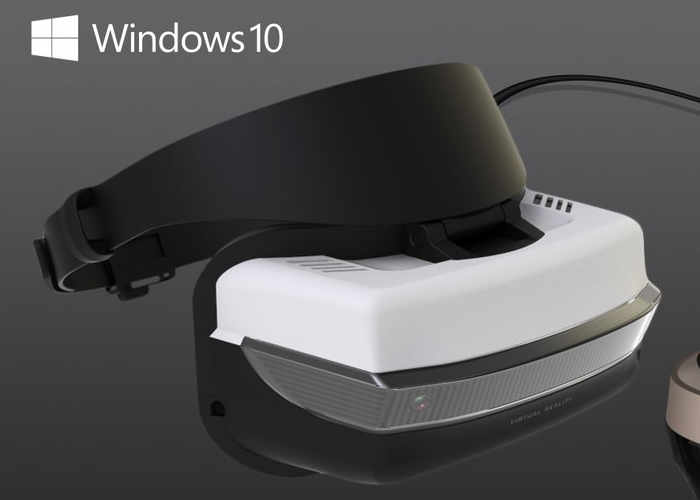 Next month Microsoft is expected to release more details about its upcoming new virtual reality headsets which the company has been designing for its Windows 10 operating system and are expected to be priced from $299 upwards.

This week Microsoft has revealed details about the minimum specifications your PC will require to be able to enjoy the virtual reality experience provided by the Microsoft VR headset. Luckily they are pretty low and will allow most PC systems to engage in a little VR support. 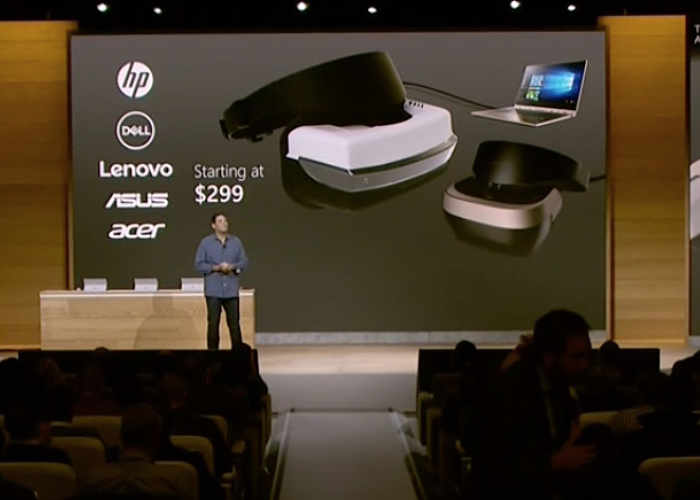 Microsoft says that your PC will require a minimum of a :

Obviously you will also need a certain amount of disk space to install the Microsoft virtual reality software to be able to use the VR headset, but at the current time Microsoft has not unveiled any specific details. The new Microsoft virtual reality application is included in the Windows 10 Insider Preview Build 14971, and Windows 10 Holographic can be tested before the launch of the Microsoft VR headsets by attaching an Oculus Rift, HTC Vive, or another VR headset if you fancy giving it a whirl.