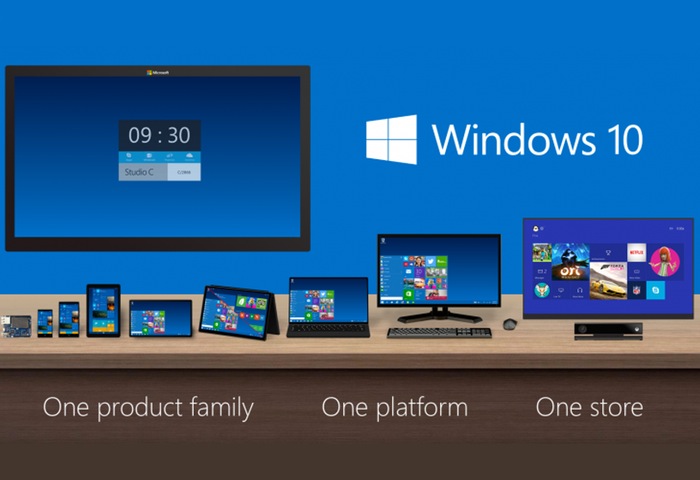 Yesterday in San Francisco Microsoft unveiled their new Windows 10 operating system that will be replacing the current Windows 8.1 that has been received with mixed reviews.

For some reason Microsoft jumped from 8 to 10, however for the latest Windows 10 Windows VP Joe Belfiore announced how you can be part of the Tech Preview and the Windows Insider Program. Watch the video after the jump to learn more about the Windows 10 operating system and see it in action.

Microsoft explains : “Today was an important beginning for our customers and partners as we embark on the Windows 10 journey together. While it’s early and things are bound to change as we collaborate together in the months ahead, this should give a strong sense of where we’re going not only with the desktop experience, but in general overall. We’re looking forward to getting your feedback on Windows 10, as well as continuing this conversation in the weeks and months to come.”

Features of the new Windows 10 operating system include:

– Start menu: The familiar Start menu is back, but it brings with it a new customizable space for your favorite apps and Live Tiles.
– Everything runs in a window: Apps from the Windows Store now open in the same format that desktop apps do and can be resized and moved around, and have title bars at the top allowing for maximize, minimize, and close with a click.
– Snap enhancements: You can now have four apps snapped on the same screen with a new quadrant layout. Windows will also show other apps and programs running for additional snapping and even make smart suggestions on filling available screen space with other open apps.
– New task view button: There’s a new task-view button on the taskbar for quick switching between open files and quick access to any desktops you create.
– Multiple desktops: Create desktops for different purposes and projects and switch between these desktops easily and pick up where you left off on each desktop.
– Find files faster: File Explorer now displays your recent files and frequently visited folders making for finding files you’ve worked on is easier.