According to a recent report from Om Malik over at GigaOm, Google wasn’t the only company interested in getting their hands on Motorola Mobility, Microsoft were also interested in purchasing Motorola and their wide range of mobile patents.

It looks like Microsoft were more interested in the patents that Motorola owned, than the actual whole company and the hardware they produce, this could have been the reason that Motorola chose Google, as Google will continue to run Motorola as a company that produces hardware. 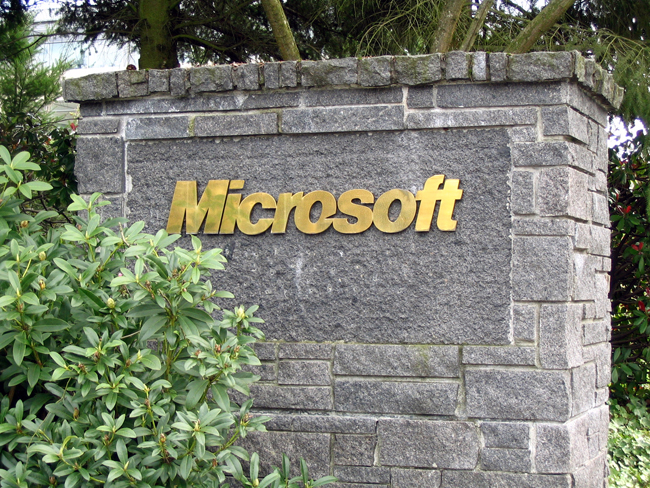 Had Microsoft got their hands on Motorola, and the 17,000 plus patents for mobile devices, this would have been bad news for Google’s Android OS, and according to the report, the talks between Google and Motorola only started five weeks ago.

The talks were apparently conducted between Motorola CEO Sanjay Jha and Google’s CEO Larry Page, who discussed the deal directly, with only a handful of other executives from both companies.

Google’s purchase of Motorola should help them protect their Android OS, and they will also be able to develop a new range of Android hardware devices as they are now essential a hardware manufacturer as well.