Which is reminiscent of Microsoft’s Windows 1.0 logo, and is light blue in colour, rather than multicoloured. providing a fresh,clean and simply logo for the new operating system when it’s officially launched later this year. Even if it does look a little like a flag. 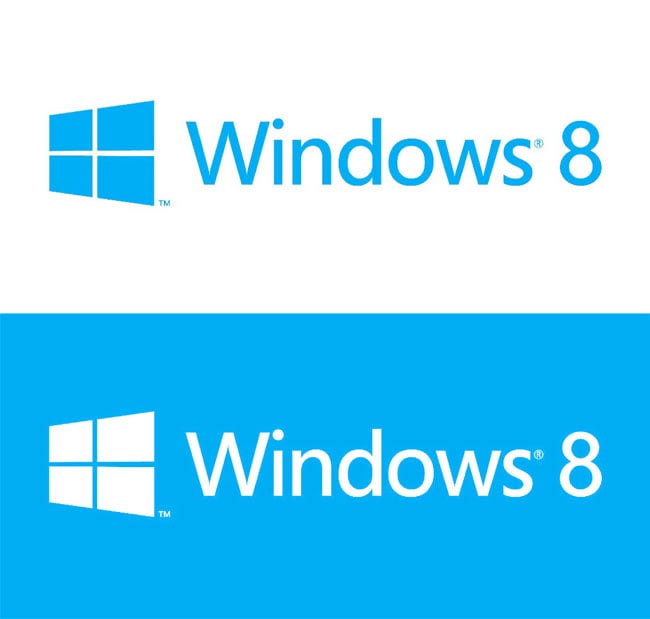 As you can imagine there is a lot of debate about the new logo and it’s design. But Microsoft explains the reasons and ideas behind the new Windows 8 logo:

“The Windows logo is a strong and widely recognized mark but when we stepped back and analyzed it, we realized an evolution of our logo would better reflect our Metro style design principles and we also felt there was an opportunity to reconnect with some of the powerful characteristics of previous incarnations.

We had a very short list of agencies that we wanted to work with on the redesign of the logo and were thrilled when Pentagram agreed to join us in the project. Pentagram’s illustrious history speaks for itself, but we were particularly attracted to their sense of classic graphic design which fit well with our Metro design principles.”

What are your thoughts on the new Windows 8 logo design?