Microsoft has this week announced the launch of a new cross platform migration tool it has created to aid iOS developers port Xcode created applications from iOS to Windows Phone 7.

The first release of the new migration tool will only support iOS APIs from the Network/Internet, User Interface and Data Management categories. But in following updates to the tool Microsoft hopes to expand the scope and provide the appropriate guidance for other categories. 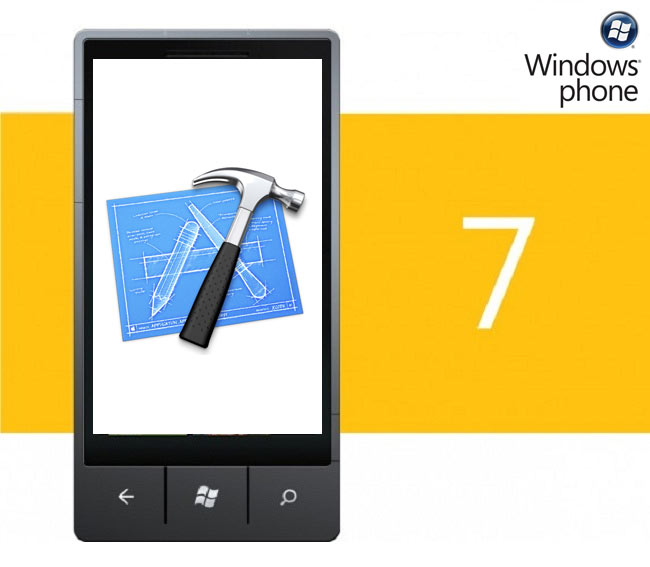 With this tool, iPhone developers can grab their apps, pick out the iOS API calls, and quickly look up the equivalent classes, methods and notification events in WP7. A developer can search a given iOS API call and find the equivalent WP7 along with C# sample codes and API documentations for both platforms.

In addition to the API mapping tool, Microsoft also includes a 90+ page guide to Windows Phone 7 for iPhone developers.