There has been so much speculation about the rumored Apple Tablet over the last few months, something we didn’t expect to hear is that Microsoft will today unveil their own web tablet. 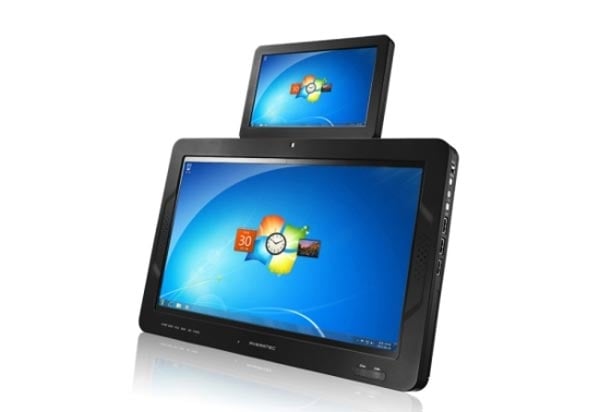 The Microsoft Tablet is rumored to be made by HP and it will come with a range of functions which include multitouch, and e-reader functions.